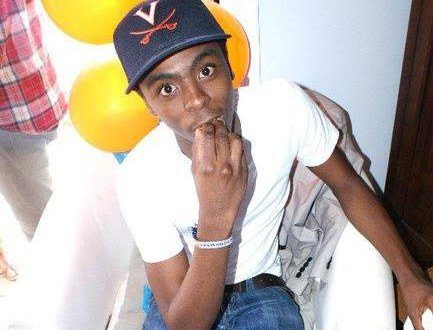 Former Minister of the Federal Capital Territory (FCT), Malam Nasir El-Rufai has lost his son to a car crash, the second child to die in three years.

The former minister broke the unfortunate news on his Facebook page at about 8am.

The post read thus: “From Allah we came and to Him we shall return. Please join our family in praying for the repose of the soul of my son, Hamza El-Rufai who died this morning in a motor accident in Abuja”.

The late Hamza will be buried today in line with Islamic injunctions.

It would be recalled that El-Rufai lost his eldest daughter, Yasmine, in November 2011.