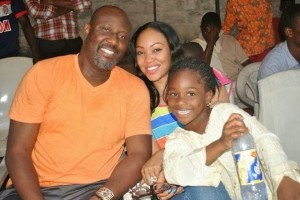 Na wa ooh, it seems there is more to the tales behind his constant broken marriages ooh.

The amebo involved in this Dino guy’s intimate life keeps getting interesting.