Home News Feed How I got pregnant in SS1, lost the child and got my...
Facebook
Twitter
WhatsApp 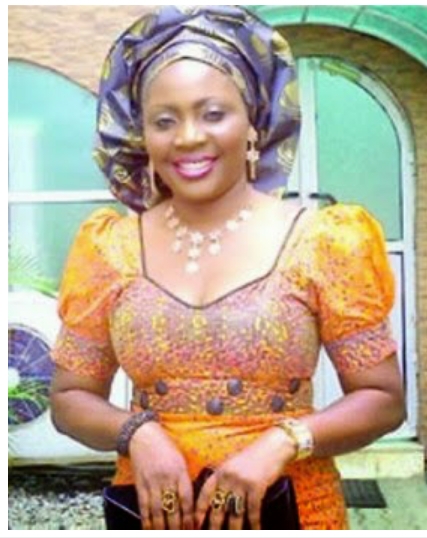 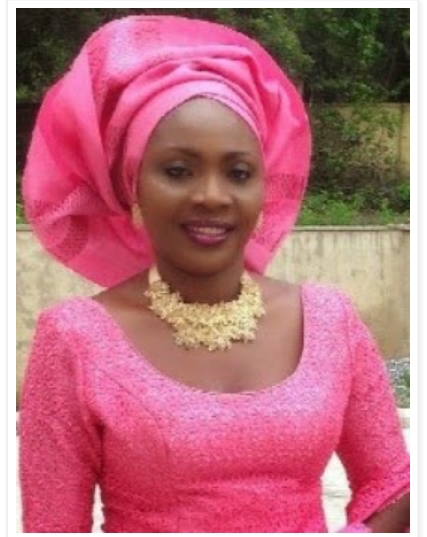 In a very revealing interview with City People this week, Hon. Adijat Adeleye Oladapo, a lawmaker in the Ogun state House of Assembly, opened up about her life, of how she got pregnant when she was in secondary school, how the baby daddy denied the child and how she had to relocate to have her baby only for the child to die 18 months later. In this very deep interview, Hon. Oladapo talked about what she did to change her life. Read below…
“While I was in secondary school, I was a brilliant student. In my primary school I came second best student in our G2 exams but unfortunately, I started moving with some people who were more experienced and exposed than I was. One way or the other, I got pregnant when I was in SS1. The person who was responsible denied it because I was young and naive. I usually keep to myself a lot. My parents didn’t know I was pregnant after four months and the guy also didn’t know until about 4 months, although he equally impregnated about 2 other girls at the same time. He was a big boy in secondary school, the Senior Prefect, very brilliant.
It all started by exchanging novels and textbooks. I had to leave Akute where my parents stayed to live with my paternal grandfather in Kajola, a small village which was hard for me to endure because the viallage had nothing. I had my baby in December 1991. After the naming of the baby, my family held a meeting and asked me what I wanted to do and I told them I wanted to go back to school. My paternal grandmother was totally against it, simply because she felt it was a waste sending a girl child to school after what I had done but my father was ready to give me another chance which I will forever be grateful for. I enrolled in a school not far from my house because of my baby and I repeated my class. Unfortunately, the child died at 18months in 1993. It was like double jeopardy for  me, nothing to show for the stigma and missing school. When he was buried, I went to his grave and requested from God to help me because I was determined to be successful which was like a vow. I even cursed the boy who got me pregnant because he denied the pregnancy, that he would not be greater than me in life. I don’t know his level now but I am grateful for what I am today.
I have forgiven him. After my secondary school, I decided to leave home to begin my journey. In 1998, I was admitted into the University of Lagos, things were tight for me then but someone introduced me to a job which was thrift collecting and daily contribution. I started working there and for years, I collected daily contributions in Ketu market and some other popular markets in Lagos state. I didn’t have enough time to attend classes. I had to trek some places so my money would be enough. It was while I was working as a thrift collector, while coming from the office one day I stopped at my mother’s shop to take some foodstuff from her shop. I met a man there who bought most of the foodstuffs and we started talking. That was the man I married and we have two kids. After then, my life changed” she said.