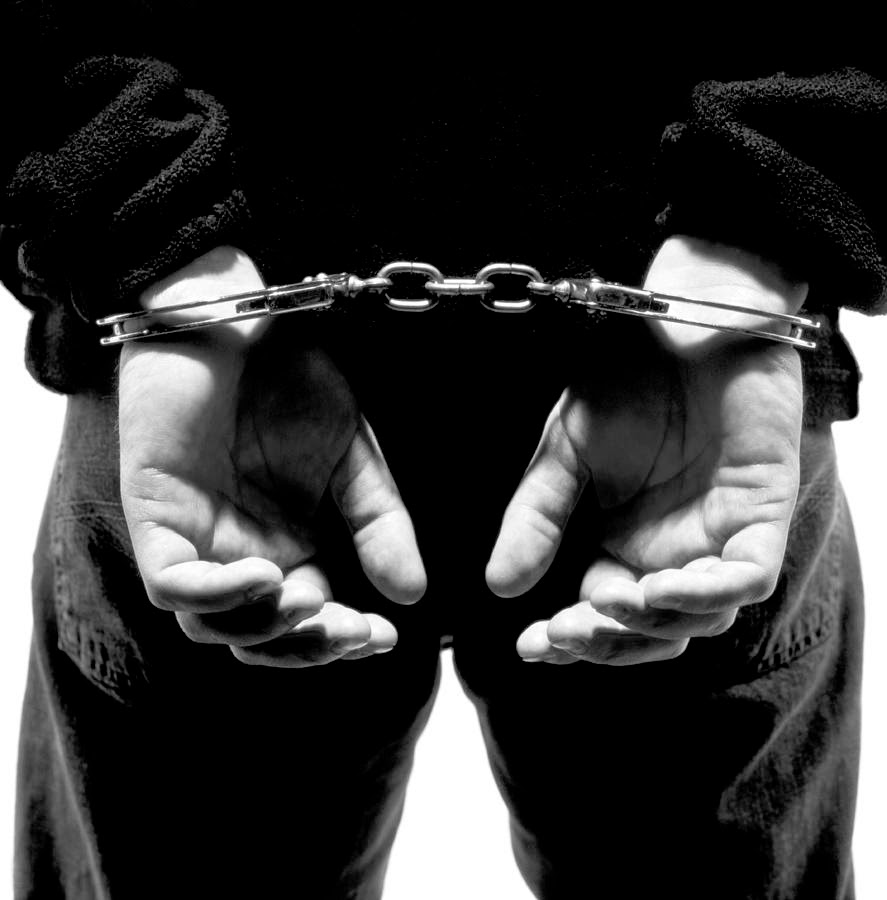 A native doctor, Nze Sunday Asika (alias Aboy Ekwensu) and another person, Mr. Uchenna Ibeh, were yesterday paraded by the Department of State Service, DSS, in Awka for killing one John Nwosu, a vulcanizer, from Ahiazu Mbaise in Imo State and burying him in a shallow grave at Nkpologwu in Aguata Local Government Area of Anambra State.
This was after the deceased asked for a refund of money paid for a charm….

Both Asika and Ibeh admitted that they killed the diseased, but disagreed on who masterminded the killing.Asika told Vanguard at DSS headquarters in Awka that though he shot John to death, it was Ibeh that carried the body and buried him in the grave.He said further that Ibeh threatened to kill him if he allowed John to go because John had not been giving them money brought by his brother in South Africa, adding that it was the same Ibeh that brought the gun he used.Ibeh, however, said that he was only working for the native doctor as an electrician, but admitted that he was the person that took security operatives to the place where John was buried.

Anambra State Director of DSS, Mr. Alex Okeiyi, told newsmen in Awka that the deceased was an intermediary between his brother residing in South Africa and the native doctor, who he (the deceased) approached to prepare a charm that would make it possible for his brother’s business to flourish in South Africa.

“Nwosu’s brother had sent him to the native doctor for a charm to make his business in South Africa flourish, but the charm seemed not to be effective as his brother in South Africa was still having problems with his business.This forced his brother, John, to demand refund of the N500,000 he said he paid for the charm and this was his mission to the house of the native doctor. There, the native doctor and Ibeh lured him out of the native doctor’s house at about 8pm and murdered him.Asika shot him with a gun and they buried him in a sitting position in a shallow grave they prepared earlier.Ibeh confessed the native doctor had asked the deceased to stay back for a sacrifice on the fateful night, only for him to shoot him to death and he (Ibeh) buried the victim in an already dug pit and they headed to an unknown destination.

According to Okeiyi, a homicide team from the Anambra State Police Command led by a pathologist exhumed the remains of the deceased in the shallow grave at Nkpologwu in Aguata Local Government Area.

He said the native doctor has been a terror in his Nkpologwu community, adding that available information indicates that he has been providing spiritual protection to high profile criminals in Anambra and other neighbouring states.