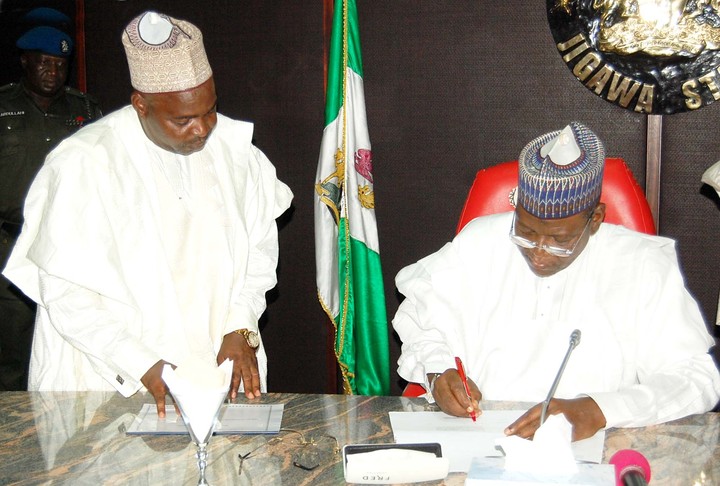 The Jigawa State Executive Council has approved an award of contract of over N199 million for the provision of temporary power supply to Dutse International Airport.

The state Commissioner for Information, Sports and Culture, Alhaji Babandi Ibrahim, stated this yesterday while briefing newsmen shortly after the council’s meeting at Government House, Dutse.

The commissioner also stated that during the council meeting, another contract of over N138 million for the supply and installation of furniture in the newly constructed Jigawa State Broadcasting House was awarded.