Three months after over 200 schoolgirls were abducted by Islamic militants, Boko Haram, in Chibok, Borno State, northeastern Nigeria on April 14, 2014, President Goodluck Jonathan has agreed to meet with their parents. 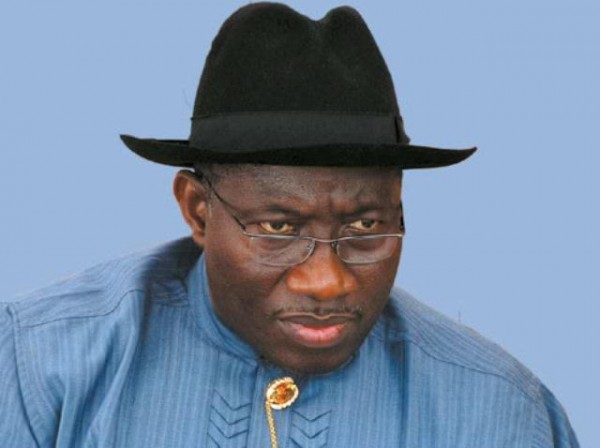 Jonathan made this commitment on Monday, 14 July, 2014 during a meeting he had behind closed door with a young Pakistani girls’ education advocate, Malala Yousafzai.

Malala, who was shot by the Taliban three years ago for campaigning for girls’ education, disclosed this at a press conference held after the meeting with the Nigerian president in Abuja.

According to the education advocate, President Jonathan also assured her that efforts are ongoing to ensure safe release of the girls from terrorists’ den.

Malala told newsmen that she believed President Jonathan was serious with the two promises, adding that she looks forward to the girls’ release.

Jordan stated that Malala pledged to support the scholarship promised by President Jonathan with $200,000, saying that Nigeria’s annual budgetary allocation for education is too meager.

Malala stated: “I am here in Nigeria on my 17th birthday for a price which is to see that every child goes to school. This year, my objective is to speak up for my Nigerian sisters about 200 of them who are under the abduction of Boko haram and I met President, Goodluck Jonathan for this purpose.

“I convey the voice of my sisters who are out of school or who are still under the abduction of Boko Haram. And for those girls who escaped from the terrorists’ den but still do not have education. And in the meeting, I highlighted the same issues which the girls and their parents told me in the past two days.

“These are the issues I presented to the President today. He promised that something would be done for these girls.”

It could recalled that a lot of people have accused President Jonathan for showing too little concern for the plight of the abducted schoolgirls in Borno State.

The president was slammed for attending a political rally after the girls were reported missing on 14 April, 2014.

Also, some Nigerians have said it is high time Jonathan agreed to negotiate with the Boko Haram insurgents since all other measures to rescue the girls seems not to be working.

The Boko Haram sect had repeatedly said in videos posted on the internet that it would only release the kidnapped girls in exchange for its members in Nigerian prisons.