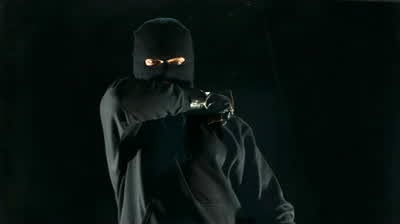 The gunmen stormed the residence of General Manager, identified as Ustaz Yunus, at Ungwan Dosa around 7:45 p.m. on Friday night and killed him in cold blood, colleagues said.

“We suspect a political undertone to his killing because the killers did not take anything from the house. They just stormed the house, killed him and disappear”, a member of staff of the newspaper owned by a former Senator, Mukhtar Aruwa said.