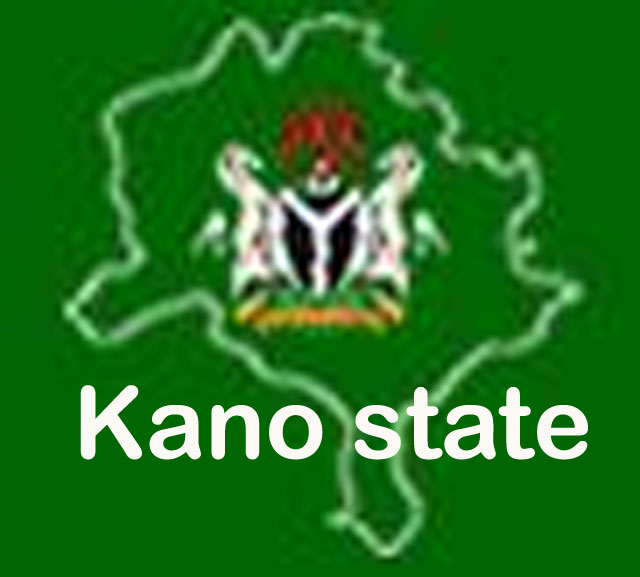 The Kano State Government has signed a cooperation agreement with the French government to promote French language in the state.

This is contained in a statement signed by Halilu Dantiye, the Director of Press, in Kano on Tuesday.

Mr. Dantiye stated that the agreement was signed in Abuja on Monday by Governor Rabi’u Kwankwaso, on behalf of the state, while the French Ambassador to Nigeria, Jacques Champgne de Labriolle, signed for his country.

Mr. Dantiye quoted the governor as saying that the state government will continue to open windows of opportunity for its people, considering the population of the state and the trend of globalisation.

“The state government is consciously promoting French language among students because Nigeria is surrounded by French speaking countries”, he said.

He explained that the state in conjunction with the Government of Republic of Niger opened a Boys’ Secondary School in Niamey, while plans have reached an advanced stage to open similar one for girls in Zinder.

Earlier, the French ambassador said the agreement would go a long way in strengthening the relationship between his country and Nigeria, especially Kano.

He assured that his country would ensure the success of the agreement for the mutual benefit of both parties.

Mr. Dantiye stated that the state government selected seven secondary schools – four public and three private – for the implementation of the agreement. 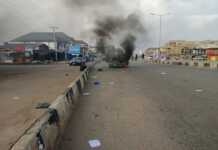