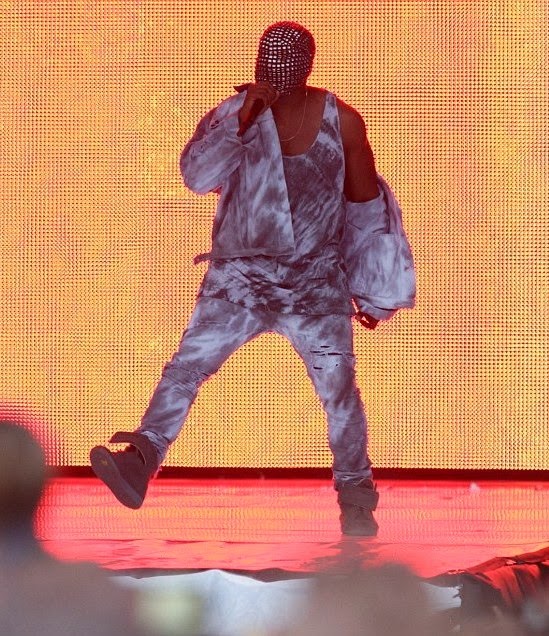 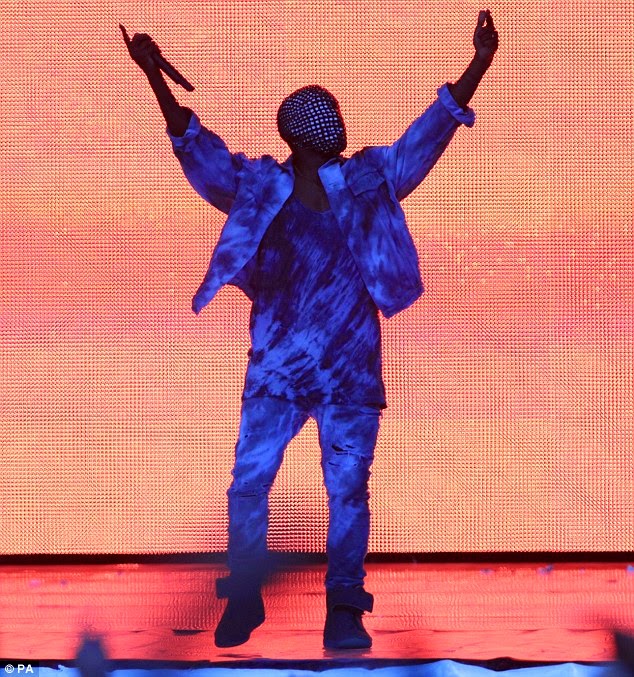 Kanye West’s self-entitlement continued on Friday night after he launched into a 20-minute rant mid performance at the London Wireless Festival. Kanye paused his performance to talk to the crowd about discrimination in the fashion industry and his promise to marry Kim seven years ago.

“People be looking at me like I got a problem or something. Like I’m uncontrollable, that I do what I’m not supposed to do.’ Turning his attention to the media, Kanye said ‘They control everyone with rumours & lies. They steal you from you & sell you back to you.’

To the crowd, Kanye asked: ‘How many people here think they’re awesome and have had people say they’re not their whole lives? What have I ever done other than believe in myself?’

They say they won’t negotiate with celebrities…like I’m a terrorist or stupid. I’m not going to name names, I’m not going to mention any names but… Nike, Louis Vuitton and Gucci. Don’t discriminate against me ‘cos I’m a black man making music.

‘‘I told Kim seven years ago: ‘I’m going to marry you,’ and I did – all the stuff I talk about, I can back it up. F**k saving face and what it’s supposed to mean, it’s about living my dream.’

I just wanted to make something awesome and be awesome and change the world, and that’s exactly what I plan to do.

Well, after a while, the crowd had enough and started to boo him. They didn’t come to hear him whine, they wanted music. After the rant, Kanye continued playing music…