As the story of a 9-year-old school boy who tied the knot with his 62-year-old bride in Ximhungwe, Mpumalanga, South Africa, became viral on the Internet, Naij.com decided to bring you three more stories of unusual marriages and relationships of couples with huge age gaps. 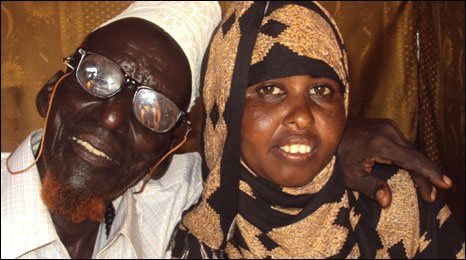 The controversial wedding of 112-year-old Ahmed Muhamed Dore and 17-year-old Safia Abdulleh in October 2009 sparked mixed reactions from locals and all over the world. It is believed to be one of the weirdest marriage unions and the biggest age gap in the world – 95 years. At the time of an unusual marriage had 114 children and grandchildren. His oldest son is 80 and three of his wives have died. This was his first marriage for three quarters of a century. 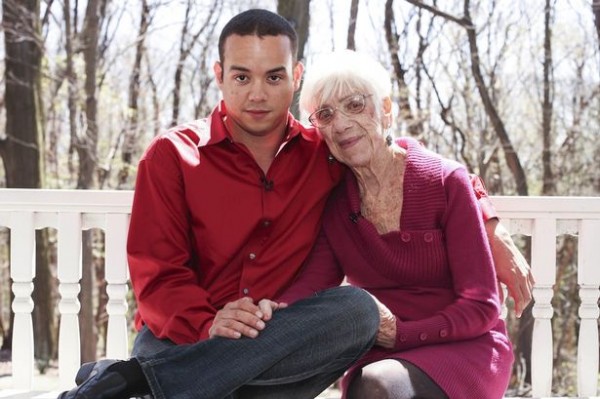 Meet Kyle Jones from Georgia, USA, whose 50-year-old mother is not against his relationships with extremely aged women. He dates numerous pensioners at a time and can not imagine his life with a young girl. Now he is in a serious relationships with a woman three times his age. And the 60-year age gap is not an obstacle on the way to happiness of 91-year-old Marjorie McCool and 31-year-old Kyle Jones. 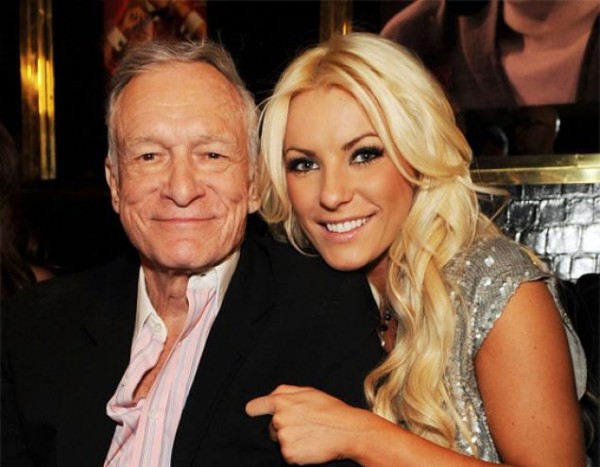 Hugh Hefner, an American businessman, an adult magazine publisher, as well as the founder and chief creative officer of Playboy Enterprises married one of his admirers. At the moment when Hugh’s youngest child had just turned 18, the 87-year-old married 26-year-old bombshell Crystal Harris on New Year’s Eve 2012. They married at the Playboy Mansion in a small private ceremony.