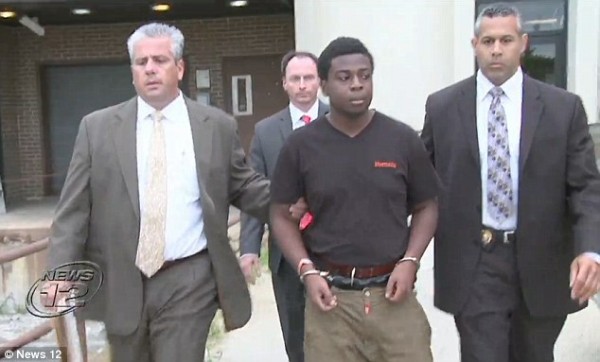 Charles Okonkwo Jr. was detained by the police on suspicion of a murder and assault on his mother

Nigerian 18-year-old teenager Charles Okonkwo Jr. was detained by the police on suspicion of a murder and assault on his mother. He was stopped by the police officers while trying to escape the crime scene in his parents’ car. The boy who has some psychiatric problems allegedly attacked his younger brother and mother to death while his father, Charles Okonkwo Sr. was at a hospital stay. 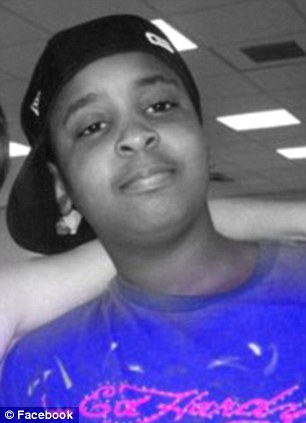 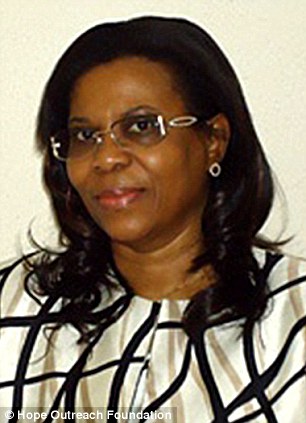 The lifeless body of a younger son, Bradley Okonkwo, was found in his room by his father, while the woman was laying unconscious in a pool of blood next to her car in the garage. Chinwe Okonkwo was immediately rushed to a local hospital, where doctors are fighting for her life, as she remains in critical condition. Mrs Okonkwo who now in a coma, suffered facial fractures and had swelling on her brain. Bradley’s cause of death is yet to be determined. 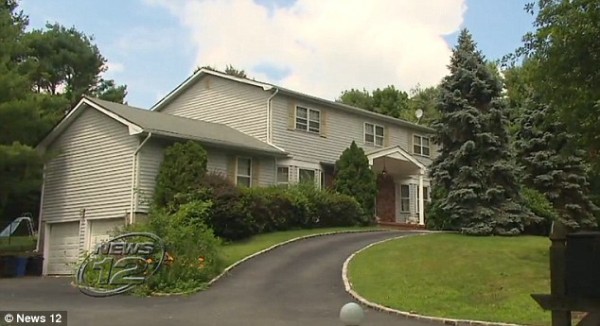 A family friend said: “This is very tragic. No one saw it coming. This was the perfect family you wouldn’t expect it to happen to.”

The suspect appeared in court on Sunday, July 20, 2014, he confessed to the crime, however, authorities offered no motive for the alleged attack and took into account Charles’ history of mental illness. Members of Long Island’s Nigerian immigrant community stopped by the Okonkwo house on Sunday to pay their respects to the family.