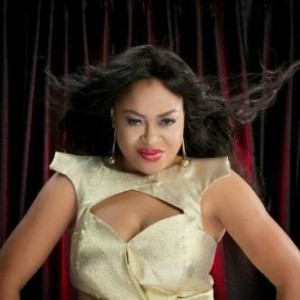 Veteran Nollywood actress who dropped acting years ago for a political appointment has revealed that she can a second wife.

Nkiru Silvanus has come out to say what most women of her status won’t dare to say, considering the younger ones look up to them.

While speaking on Saturday at Channels TV’s Sunrise, Nkiru said she can be a second wife if the situation is right.

Hear her: “If the situation and the person is good I would go for it”

She also denied the widely spread claims that she is in a love relationship with Imo State Governor, Rochas Okorocha.