British High Commissioner to Nigeria, Andrew Pocock yesterday revealed that out of all the British government’s donation to Nigeria, 60% are allocated to the Northern part of the nation. 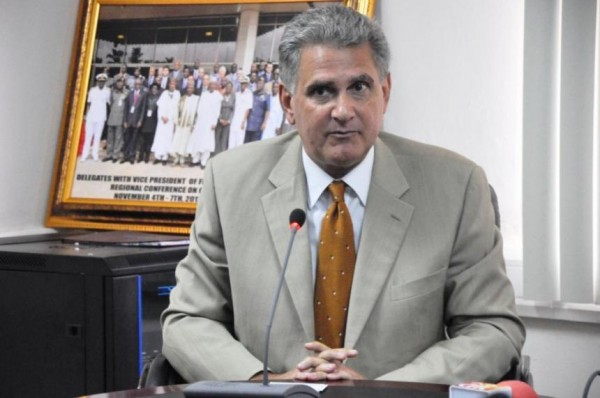 Mr pocock explained the reason behind such high donations for the north, he said Britain really wants the development of the northern region, He said: “60 per cent of the British development assistance that we put into this country comes into the Northern Nigeria”.

He said these during the graduation of 1,907 youth and women who were trained on horticultural know hows and local trade by the Kano state government, they were also granted grants/facilities to enable them pursue their new dreams.

Pocock continued and said: “We work very closely in particular with Kano state because we believe that the institutions of the state under the leadership of the state governor give results and the results are what we are interested in”.

“The example this state gives today is unanimously important – gathering of graduates who have been empowered on vocational training particularly in the agricultural area. It is good to see men given professions and I have to say it is particularly good to see women being empowered in this way.

“It is solid truth of developmental economists that where women are given a chance to own a sustainable living, the health and wealth of their families and of the communities and of the states massively improve.”

He then proceded to congratulate the Kwankwaso led government and the graduates and prayed that soon the state will be free of its security challenges.