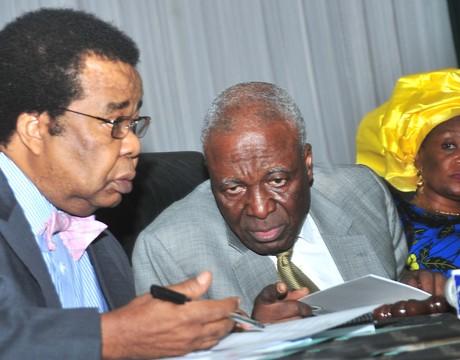 Northern delegates to the ongoing National Conference have opposed the creation of additional state in the South-East zone of the country.

Recall that the Conference, on Thursday, adopted the recommendation of its Committee on Political Restructuring and Forms of Government for the creation of 18 additional states across the country as a way of meeting the yearnings and aspirations of the people.

During debate on the recommendation for the creation of an additional state for the south-east zone to put it at par with other zones of the country, delegates unanimously voted in support.

However, in what looks like an afterthought, delegates from the North have rejected it, saying, “There was no sense in creating a state without population and land mass among factors being put for recognition”.

According to the spokesman of the group, Mr Anthony Sani, “the Northern Delegates Forum is not opposed to the creation of additional states provided they meet the requirements set up by the creating authority”.

“What is disagreeable to Northern Forum is the demand by south-east that a state be given without meeting set criteria, but on equality without equity.

“And since they are created for human beings and land mass has something to do with their development, we see no wisdom in excluding population and land mass among the factors to be considered in the creation exercise.

“In a diverse society like Nigeria, there must be standard ways of governing the country and not to pander to agitations which would always be there anyway”, he said.