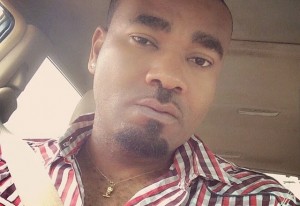 It’s no longer new gist that there are gay men and women running round Nigeria now doing their taboo acts underground. Some of them are even brave enough to approach people on social media and try to lure them into their web.

Anyways, Prince Eke, Muma Gee’s husband came online to say some people especially one guy called Steve, has been disturbing him to be his partner and he is not in any way interested.

Interestingly, the movie director that was once called a thief was also fingered in this. I won’t mention his name because of the 14-year jail term but some of my sharp readers already have an idea.

Prince Eke has a set of twins with Muma Gee!

See screenshot of the buzz below: –