Kim Kardashian’s ex, Reggie Bush, never really got over her as he made sure he got himself a lady who looked like Kim Kardashian. Now the result of that move are two little girls born by different parents but look like twins.
Reggie Bush and his fiancee, Lilit Avagyan (who looks like Kim) have a daughter named Briseis who looks like Kim K and Kanye West’s daughter, North West.
God is great indeed!
Check out the photos below and let us know what you think 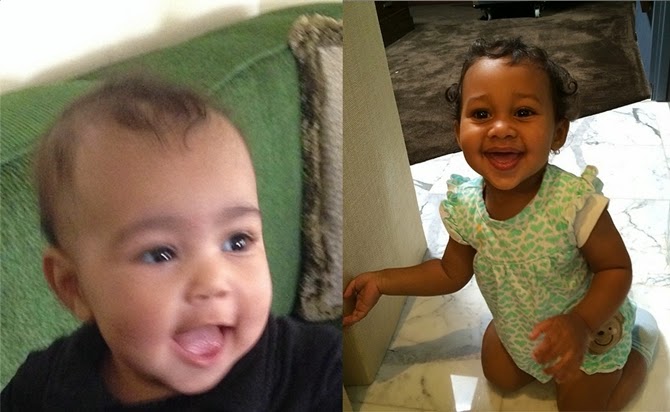 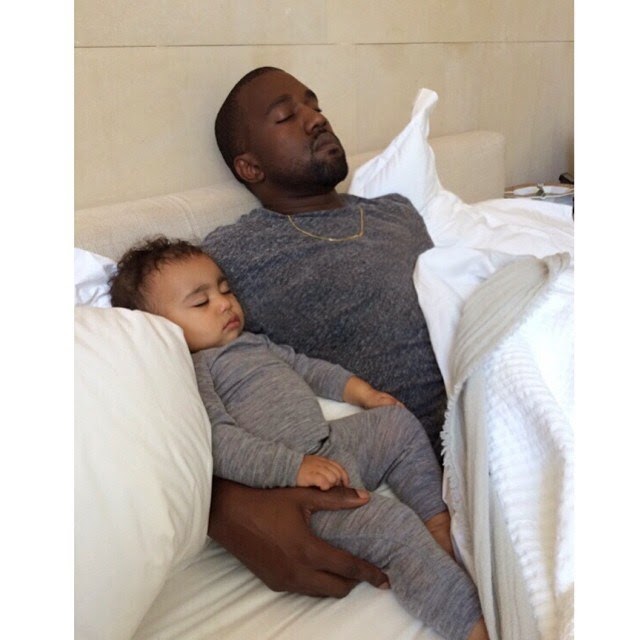 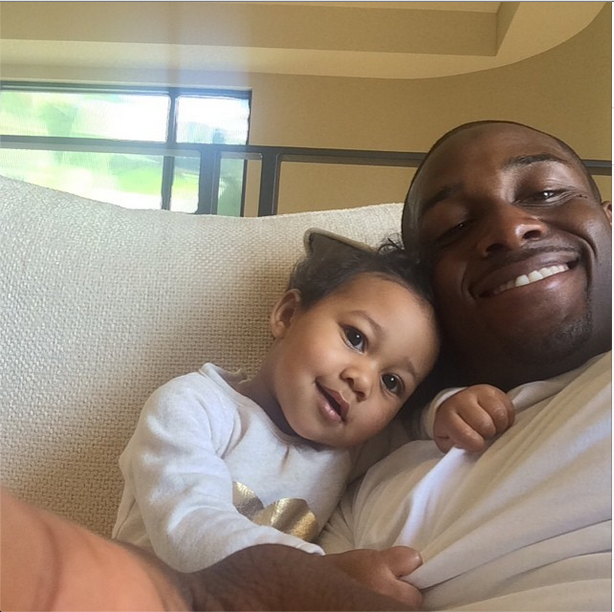 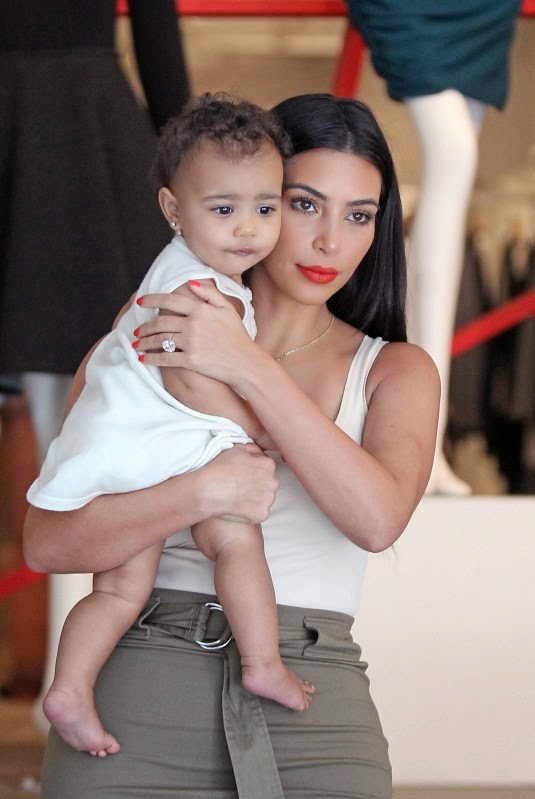 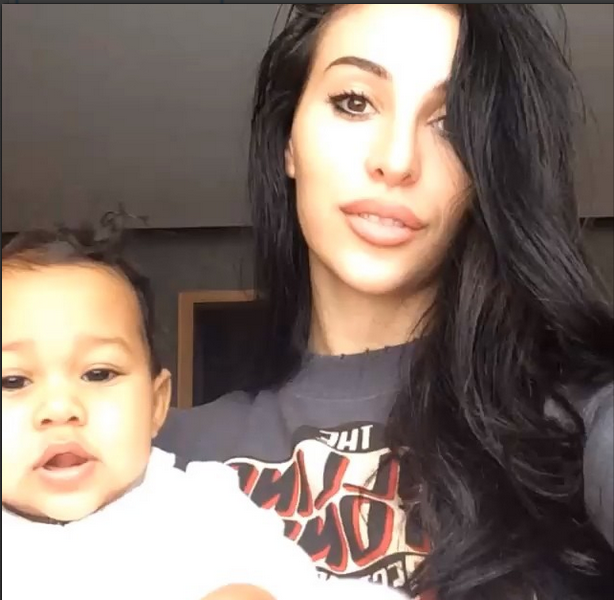 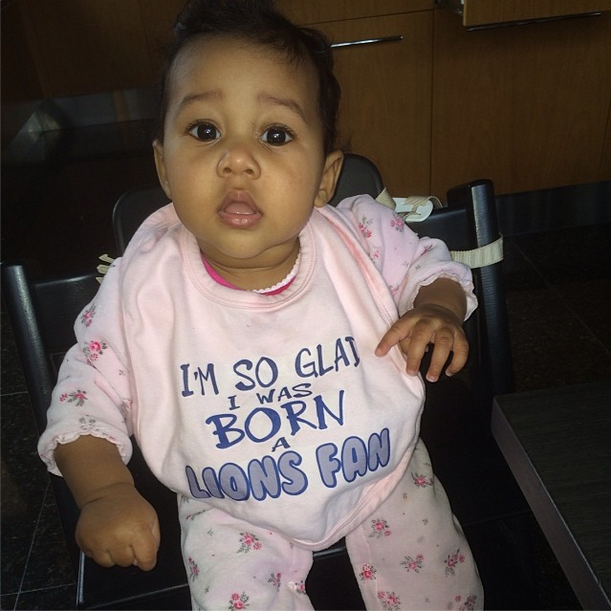 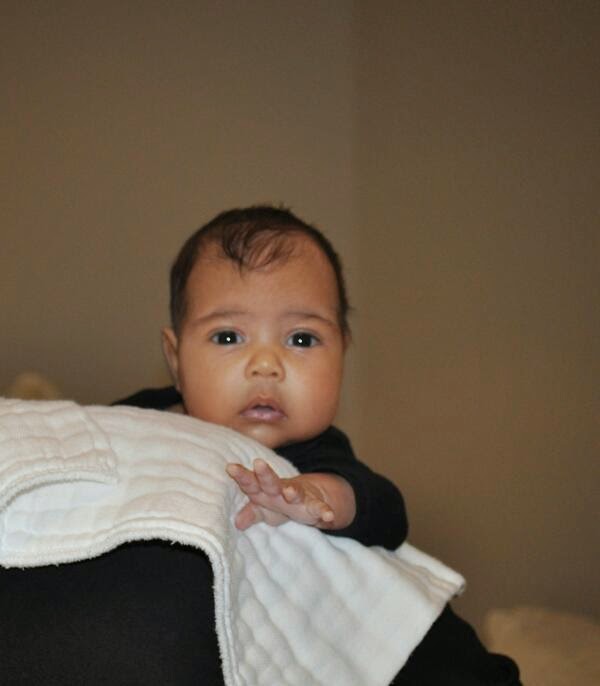 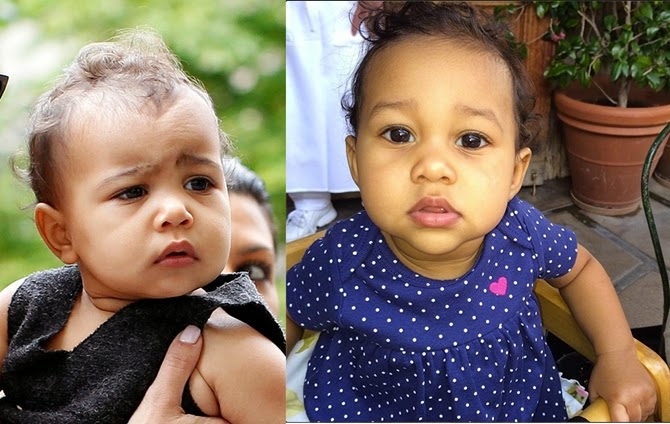