The Mavin/Dorobucci Clan: Find Out What Makes Them Tick And Why They Are The Hottest Group in Nigeria

Dorobucci was a smash hit that only came into being when 7 members of the famous Mavin crew put their heads and their voices to create a song that would later turn into a national phenomenon that spun off several competitions and critical acclaims. The team of Mavins led by Don Jazzy have achieved a lot in such a short time and here are things about them we bet you didn’t know:

He was activated in Mavin records in February 2014. His first single under Mavin records was titled “Turn It Up” and it featured Tiwa Savage.  Reekado, whose real name is Solomon Ayoleyi Hanniel, was a final year student of History and Strategic Studies, University of Lagos when he was called to join the Mavin crew. The Mavin star who sang the hook of the viral hit song, ‘Dorobucci’ is young, God fearing, fun and spontaneous.  His music is a blend of country, dancehall and Afro-Pop. His Twitter handle is @Reekadobanks and he has 4,888 followers on Twitter and counting.

Hadiza ‘DiJa’ Blell is of mixed race(Nigerian and Sierra Leonian) beauty, singer and song writer. Her mother is from Northern Nigeria while her dad is from Sierra Leone. She began her music career in 2008 and her first single titled ‘Rock Steady’ got her nominated for the Best Urban/R&B Single at the 2009 Canadian Radio Music Awards. She also won the 2008 Best New Artiste award at the Beat Awards. Don Jazzy found this gorgeous red head and brought her into the Mavin fold. She signed a record deal with Don Jazzy in 2013 but it was publicised in 2014. Her first single under Mavin records titled ‘Yaro’ was released on Valentine’s Day, 2014 and it was produced by Don Jazzy himself. She is a degree holder in the fields of Biology and Psychology and she is multi-talented judging from her varied interests in song writing, recording, fashion designing and visual arts. She has lived in Nigeria, Sierra Leone, the United States and Canada. Di’Ja is a multi-linguist who speaks Hausa and Krio(a Sierra Leonian tongue) fluently. Her type of music has been described as Pop & Reggae-infused R&B. The bodacious bombshell is quite appealing to the eyes and that is probably why her Twitter handle, @aphroDIJA has over 8,600 followers.

The first thing that will blow your hat way is that Mr Bello is only 18 years old! Ever smiling and a total ladies man, Korede enjoys his fitting nickname ‘African Prince’. He reportedly did his part of the Dorobucci song in 5 minutes! His first single was titled ‘African Princess’ and it featured the boss himself, Don Jazzy. He is not entirely new to the music scene. He was nominated as the Next rated Music Artiste for Peak Awards and TUSH awards in 2011.

He maintains that being discovered by Don Jazzy was a pure miracle. Don Jazzy had put out a competition where he planned to pick the best three entries and sign them. However Korede who did not participate in the competition was granted an audience by Don Jazzy through a mutual contact and Don Jazzy liked his work and proceeded to sign him.

His wink in the Dorobucci music video won the hearts of numerous fans across Nigeria and it even led to a twitter trend/competition called #KoredeBelloWink where people could record their own version of the wink and send it in. He draws inspiration from Asa and 2face and his type of music has been dubbed ‘Afropop/Soul/Folk’ 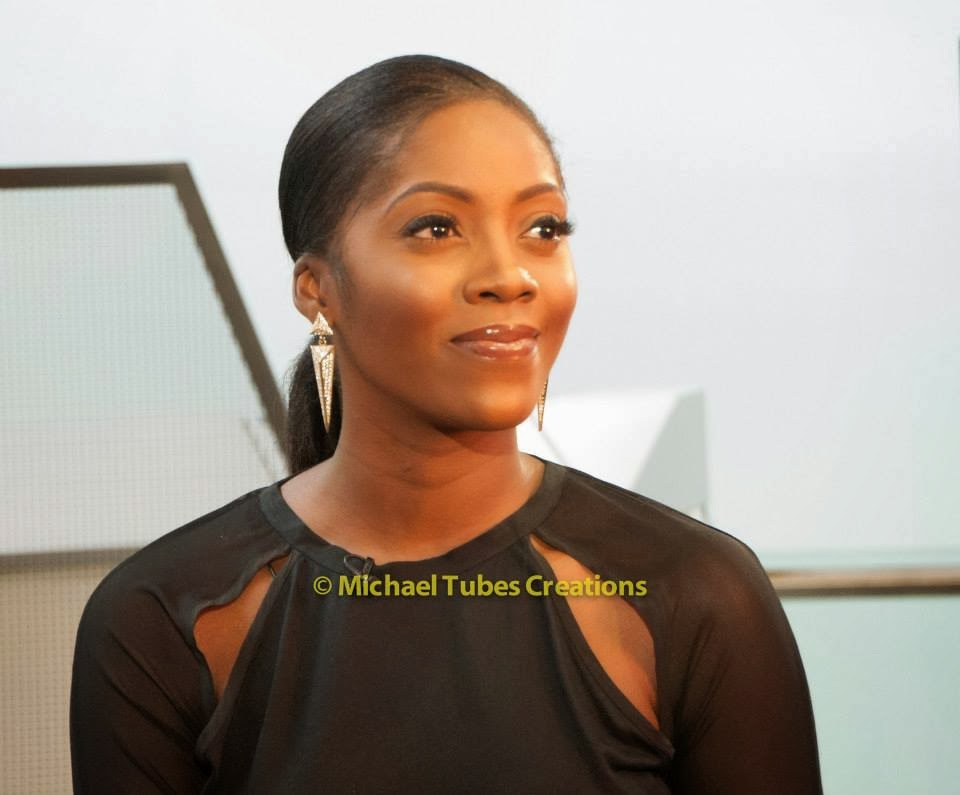 Tiwatope Savage Balogun is a sexy and vivacious songstress who has garnered tons of international repute. She is arguably the current queen of Nigerian R&B. 34 years of age and married to her manager, Tee Bilz, Tiwa has become a force to reckon with under the Mavin umbrella. In 2006, she participated in the UK version of the X factor while she was enrolled in the Berklee College of Music. She also co-wrote Fantasia Barrino’s “Collard Greens & Cornbread” which won a Grammy award in 2010. In 2009, she got signed to Sony/ATV Music Publishing giving her the opportunity to write songs for top international artistes. She has signed endorsement deals with MTN, Pepsi, Maggi and Forte Oil. She has bagged numerous awards and nominations including one MTV Africa Awards and a BET Awards nomination in 2014. Tiwa has performed on the same stage with people like 50 Cent, Eminem, Destiny’s Child and Mary J. Blige.

Charles Enebeli also known as D Prince was born on the 23 of October, D’Prince is the younger brother of Mavin records CE0, Don Jazzy. He shot to the limelight with his hit track ‘Omoba’ in 2009. He is known for his popular slogan “D Prince is here!” an dother hit tracks including ‘Goody Bag’ and ‘Take Banana’. Charles released his debut album titled ‘Frenzy’ in 2012. The buff and jovial mavin who hails from Abia state is also signed as a brand ambassador for MTN alongside his brother. He opened a nightclub in 2011 called Club Jonzing and it proved to be quite a lucrative venture for him at the time. Sources reveal that he has been dating Cameroonian beauty, Inorie Fotso since 2011. 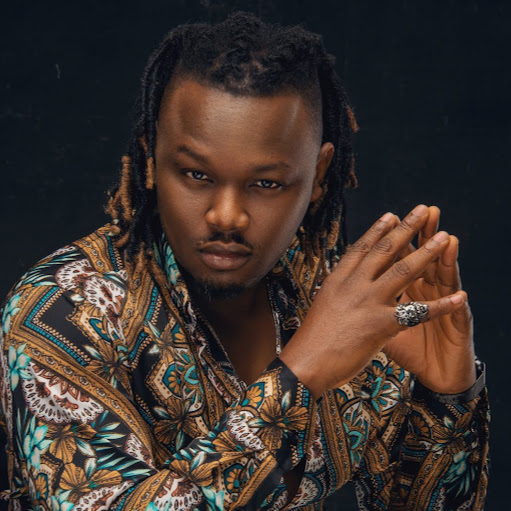 The certified doctor with a Mavin heart, Sidney Onoriode Esiri is probably the only full-fledged doctor in the Nigerian music industry today. He was born in October 1980 to late Nollywood veteran actor, Justus Esiri. In 1999 he signed up to join the Trybesmen as a backup dancer and choreographer for 3 years. In 2004, he became a certified dentist. In 2007, he took the bold step to quit dentistry as he signed to the now defunct Mo Hits Records where he featured on 7 of the 15 tracks released in their compilation album, ‘Curriculum Vitae’. He has been credited with hits like “Something About You“ and “Pop Something” which were total club bangers. He is currently enjoying the success of his hit single Surulere which features Don Jazzy.

Don Jazzy is a quintessential music producer and music mogul. The Mavin boss is not one to be trifled with in the Nigerian music front. With his numerous giveaways on Twitter, the very down to earth entrepreneur continues to increase in wealth. Michael Ajereh Collins Enebeli (Don Jazzy) was born in Umuahia, Abia State. He developed a likeness for the bass guitar at 12. He studied Business Management at the Ambrose Alli University Ekpoma in Edo state. Many people may not know this but Don Jazzy tried to make ends meet in the UK before returning with Dbanj in 2004.

He partnered with D’Banj to set up Mo’Hits Records. The partnership however came to a controversial end in 2012. He worked with Jay Z and Kanye West on their track, Lift Off which was featured on the ‘Watch The Throne’ album. He has a whopping 871,000 plus followers on Twitter. He was once featured on Forbes list of influential Africans.

With numerous awards and endorsements to his name prominent of which are MTN, Samsung and Loya Milk, Don Jazzy has really improved the music/entertainment industry in Nigeria and is truly a force to reckon with in the Nigerian music scene.