As the business of kidnapping keeps thriving to no avail in Nigeria, the men of the Lagos State Police Command have arrested three abductors of a young girl in Lagos yesterday. 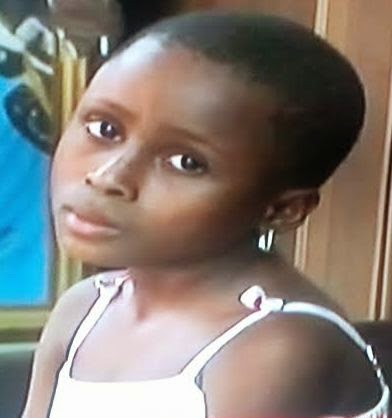 The 9 year old girl, Iyabo Faruk, was abducted 3 years ago on her way back from school by a woman using a veil she called hijab according to her, around Oja- Oba Area of one of the South West states. Iyabo, who her name was changed to ‘Blessing’ by her abductors was tossed from one place to another to be a maid doing chores at a tender age.

Iyabo, in communicative skills that surpasses her a young girl of her age revealed how her abductors told her she would be poisoned if tells anyone she was kidnapped and sold…. Iyabo at her tender age moved from hand to hand being sold for fees like N130,000, N350,000 on different occasions.