Home Entertainment Why Cristiano Ronaldo Has Refused To Tell His Son Who His Mother...
Facebook
Twitter
WhatsApp 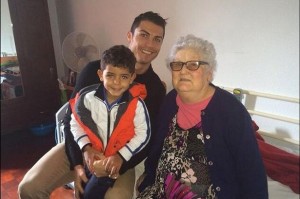 Probably the most famous soccer star if our time, Cristiano has made his mark on the world as a gifted sportsman and a sex symbol.

The Real Madrid and Portugal star’s sister Elma said Cristiano Jnr, dubbed Cristianinho, has stopped asking about his mother, believed to be a surrogate

Cristiano Ronaldo’s son still has no idea who his mum is – four years after his birth, the youngster’s family admitted last night.The Real Madrid and Portugal star’s sister Elma said Cristiano Jnr, dubbed Cristianinho, has stopped asking about the woman, believed to be a surrogate mother.She added: “Once we told him she was in Heaven, but my brother and mum asked us not to repeat it,“We say now his mum went travelling . He doesn’t ask anymore.”Questions about the woman surfaced again last week when Ronaldo’s mum Dolores Aveiro released an official biography in which she revealed she went to the US to pick up Cristianinho after his 2010 birth.

Dolores lives in Madrid with her son to help him bring up his boy.Her ­biographer Paulo Sousa Costa hinted Ronaldo may wed girlfriend Irina Shayk. He said: “Dolores knows sooner or later he’ll get married.” 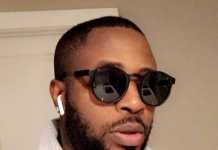 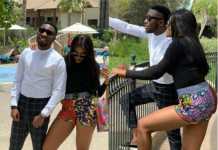 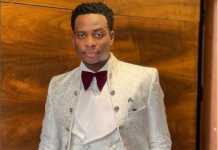