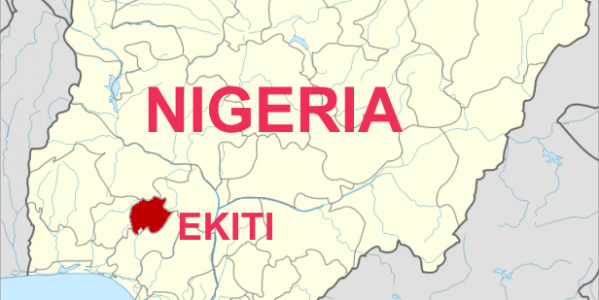 A teacher, Ayooye Oyinlola, has been selected as the Regent of Ikere-Ekiti following the demise of the traditional ruler of the community, Adegboye Akayejo.

The 39-year-old is an Economics teacher at Ado Grammar School, Ado-Ekiti, and the daughter of the late monarch. Her nomination, which was unanimously ratified by all the kingmakers, was in line with the tradition of Ikere-Ekiti community.

The selection of the new regent was made public on Thursday in Ikere-Ekiti by one of the kingmakers and Akapiasa of Ikere-Ekiti, Ajawoye Adegboye.

Her nomination was also said to be unanimously supported by all the children of the late monarch.

The decision was reached at an emergency meeting held at the palace on Wednesday as demanded by the tradition of the community.

The choice of the regent would soon be communicated to the appropriate government authorities, it was learnt.

Meanwhile, the state government has assured the people of Ikere-Ekiti of adequate support before, during, and after the burial of the late monarch.

Governor Kayode Fayemi, represented by his deputy, Modupe Adelabu, made the promise on Thursday during a condolence visit to the palace of the late monarch in Ikere-Ekiti.

The late monarch, who died on Friday at the age of 85, ruled for 43 years.

The new regent is a 2008 Economics graduate of the University of Nigeria, Nsukka.