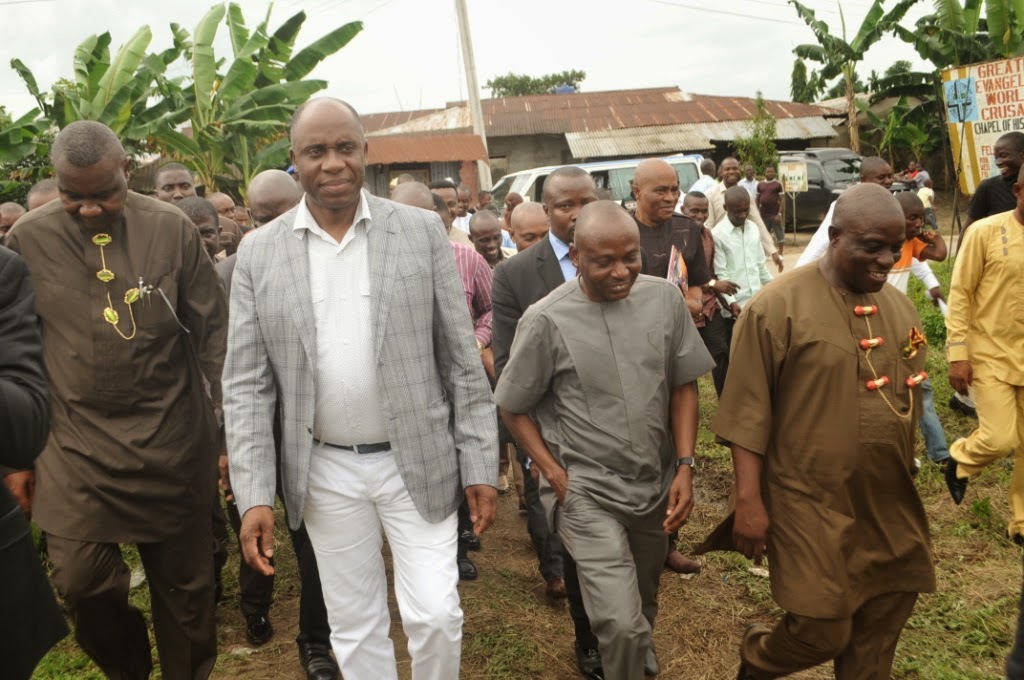 The Rivers State Government has maintained that the tour of Local Government Areas by the State Governor, Mr. Rotimi Amaechi, was not a campaign strategy ahead of 2015 general elections.

The state’s Commissioner for Information and Communications, Mrs. Ibim Semenitari, said in a statement on Tuesday that the tour was for the purpose of accountability and stock taking.

Semenitari was reacting to a statement credited to the Rivers Police Commissioner, Mr. Tunde Ogunsakin, warning politicians in the state against embarking on political campaigns disguised as local government tours.

Mr. Ogunsakin had upon resumption in the state as police boss, placed a ban on all forms of political rallies and gatherings without permit from the police command.

But Semenitari explained that the town hall meeting or meet-the-people programme was not a strange exercise in the current dispensation, adding that the state government was concerned about the tone of the statement from the state police boss.