A very excited Annie Idibia took to her official Instagram page to speak about the new milestone her hubby just reached due to his recently released sixth  ‘The Ascension’ album.

“I Am Screaming thank YOU JESUS!!!! This is the 1st time EvER In the world, any Nigerian artist achieved this!!! Record-Breaking! 2face Idibia’s ‘The Ascension’ Album Is Currently The 12th Top Selling Album In The World – Music ” she says.

American music magazine, Billboard Magazine has listed 2face Idibia’s six studio album “The Ascension” as one of the top selling albums for the week. It currently takes the number 12 spot. 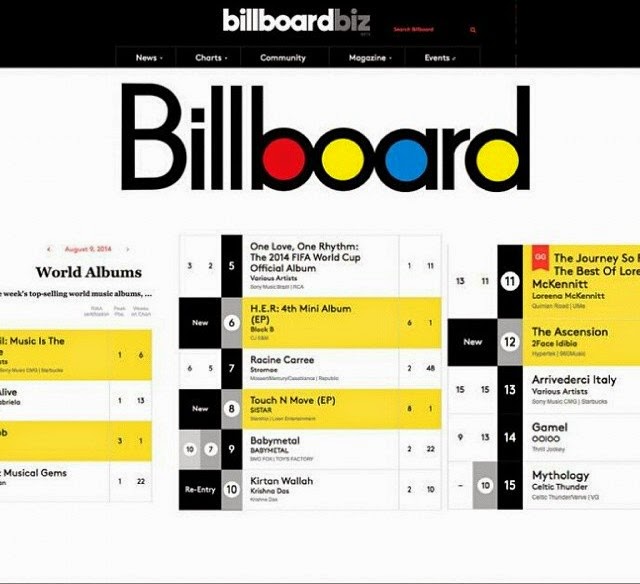