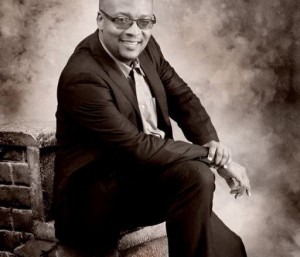 Veteran Nollywood actor and producer turned famous critic — Charles Novia hasn’t been in the news lately but if you missed hi, he’s back.

After his recent drop on Mavin Records’ Dorobucci Video, Novia is back with a different issue.

He took to Twitter and he’s what he had to say: –

“Isn’t it about time Davido and Wizkid start acting their real ages? There is a level of maturity expected from guys above 21 years. When they start beefing as much as they do, the focus of their artistry gets lost. Idle distractions only help in destroying their careers. Their fans taking sides, the industry gets polarized and it doesn’t augur well for future sales of both albums.

So, they should know that the only people profiting from their beef are the bloggers and entertainment news hounds. Fueling divisions. Next songs we might hear from each of those guys would be ‘I get fans pass you’ or ‘you no rich pass me’ Distractions from their main art.

I like both of their songs. Davido has melodious and innovative compositions. Wizkid has organic and trend setting vibes. They are both good. But as leaders of a new school, the key lessons they should teach UNITY, HARMONY and BROTHERLINESS, enough said.

And like I always say, my opinion. This goes out with much concern and arty respect for both Davido and Wizkid. Bury it.”