Peter and Paul Okoye popularly known as P-Square are gearing up for the release of their sixth album which will be coming out anytime soon.

The musical duo decided to treat their fans to some cute photos showing off their hot bodies. 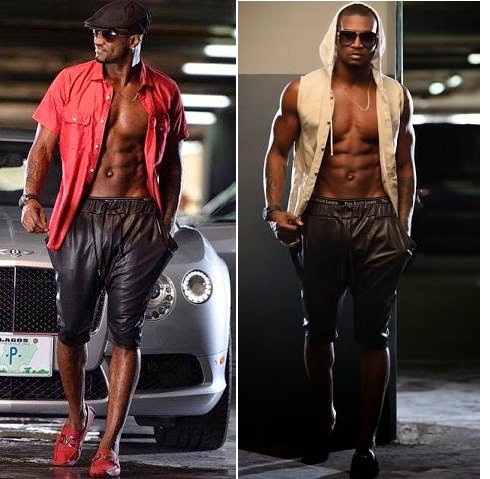 Reports surfaced recently that Peter and Paul may likely be collaborating with Mavin Records boss, Don Jazzy for their 6th album.

They revealed that 7 days from now, they will be releasing 3 new singles which would be followed by the highly anticipated 6th Album. 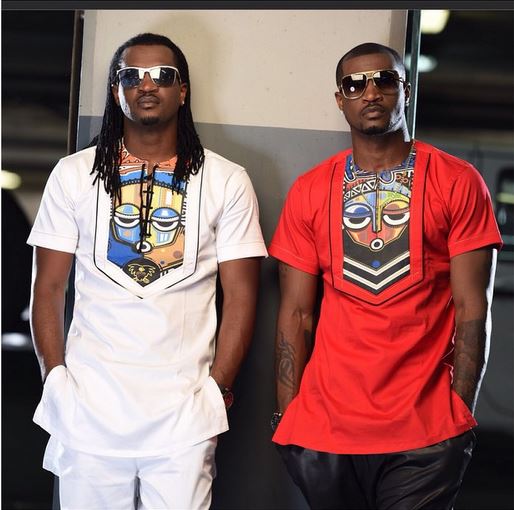 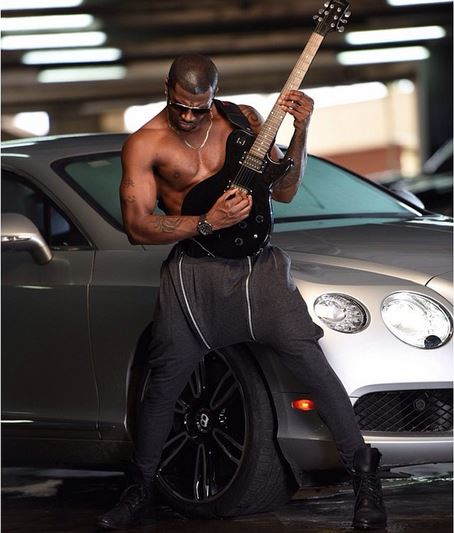 The duo were also said to be working in collaboration with American rapper Clifford Joseph Harris known by his stage name T.I. to shoot their new music video. 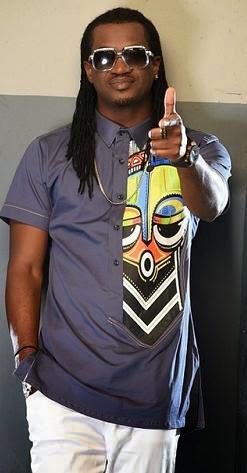 Peter Okoye recently posted pictures on Instagram where he was with Paul and their elder brother and manager, Jude, working on their next album in the studio.