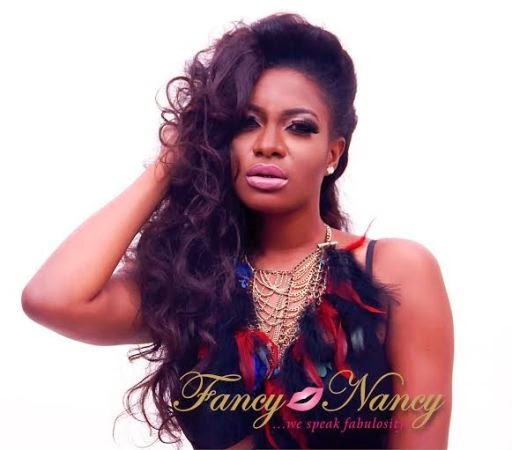 Nollywood actress Chika Ike shares her views on couples in the entertainment industry who are married to one another…..

“Personally, I wouldn’t want my lover to be in the same industry with me so that we can have a balanced family. I can’t even imagine marrying somebody having my type of schedule; it will be difficult to manage. And that’s the reason I admire Joke Silva and Olu Jacobs; it is amazing how they handled it over the years.”

Chika, who is already a UN Ambassador and the founder of the Chika Ike (Help A Child) Foundation, also revealed that she was also considering going into real estate business which pays well.

The actress, who has recently celebrated another achievement by graduating from the US Film Academy, and her ex-husband broke up in 2011.

When once asked if she thought of reconciling with her former spouse, Chika replied with the firm “no” saying that she had left the relationship in the past.