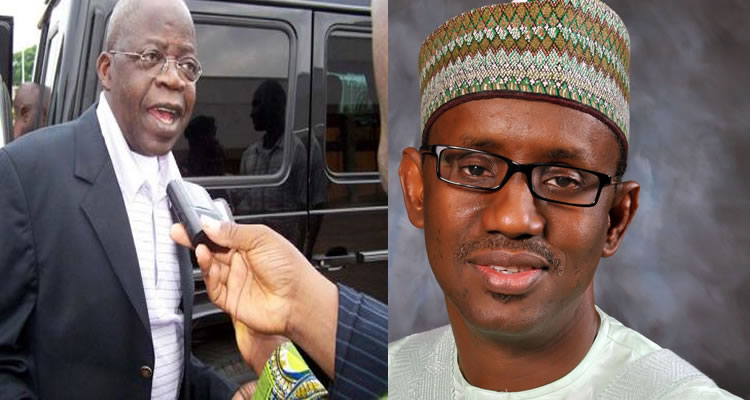 Ribadu, the 2011 election presidential candidate of the Action Congress of Nigeria (ACN), one of the ‘legacy’ parties that fused together to form the APC, last week defected to the Peoples Democratic Party, PDP.

While some of his political associates in the APC expressed disappointment in his defection, Tinubu chose to wish him ‘luck’ in his new party.

In a tweet yesterday, his first unofficial reaction to the move, the APC leader said: “Ribadu remains a friend & brother. He is mature. He remains one who believes in liberty, justice and service. I wish him LUCK with GOODLUCK”.