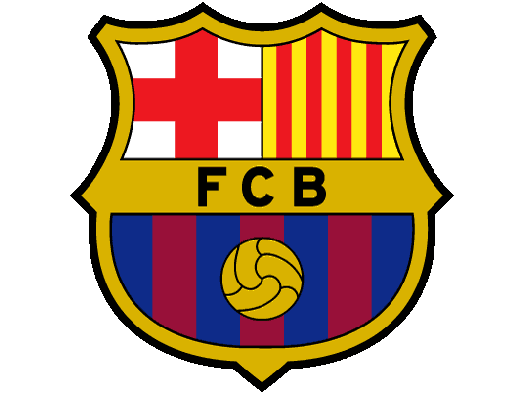 Sources have told Information Nigeria that the Catalan club are preparing to announce a new signing, a defender precisely before Thursday.

We understand that Arsenal’s Thomas Vermaelen is on the top transfer list. The Gunners manager Arsene Wenger failed to commit his captain’s future in the team.

Vermaelen could form a dream partnership at central defense with Gerrad Pique.

Earlier, there were initial talks about the former Ajax man linking up with former teammate Robin Van Persie in Manchester United, however, sources tells us the North London club are refusing to sell to a direct rival.

Vermaelen though has continued to reiterate his commitment to the Gunners, but lack of playing time could see him spend majority of the upcoming season on the bench.

Barcelona turned their attention to the Belgium defender after seeing their €34M bid for Paris Saint-Germain Marquinhos denied.

Vermaelen scored 13 goals for the club since he joined from Dutch side Ajax in 2009.

Information Nigeria would keep you abreast on the latest developments.