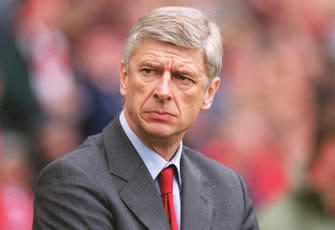 During the tussle in the genesis of last season on the future of Luis Suarez, Arsenal triggered a £40million plus 1 release clause in a way to land the Uruguayan.

However, the bid was subsequently dismissed, with Liverpool owner John W Henry mocking the Gunners transfer bid with an infamous quote: “What are they smoking over there at the Emirates”

Afterwards, it was later revealed that Gerrad was influential in Suarez’s decision to stay, advising the 27-year-old that “He is too good” for his Northlondon suitor.

But Wenger disagrees with his comment and believes the former England international is fully aware of Arsenal’s prowess:

“You’re never too good for Arsenal and Steven Gerrard knows that,” he said

“But I can understand completely that he asked him to stay because he wanted [Suarez] to play with him and have a chance to win the Premier League. But it didn’t happen, and anyway, Suarez left.”