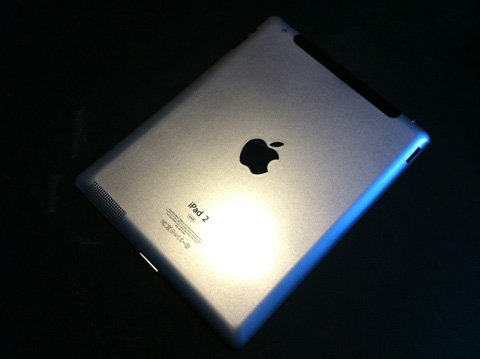 The presiding officer, Mrs Ramatu Gulma, sentenced Nuhu after she pleaded guilty to the one count of theft, contrary to Section 288 of the Penal Code.

“The accused has no cause to show why she should not be convicted; I, therefore, convict her for the offence of theft”, Gulma said.

The convict, a resident of Durumi Village, Abuja, is accused of stealing the iPad at a night club on June 28.

The police prosecutor, Umar Ango, told the court that Mr Danladi Adamu, a resident of Wuse, Abuja, lodged a complaint against the accused at the Wuse Zone 3 Police Station on July 23.

Nuhu, who pleaded guilty to the offence, however, begged for leniency.

She told the court that a man picked her at the club and promised to pay N20,000 but later failed.

“I got angry by his actions and stole the iPad. I called his number after two days to return the iPad but he did not pick the call.