One of the biggest markets in the country, and on the African continent, Aleshinloye Market in Ibadan, Oyo State, was nearly destroyed by fire in the late hours of August 15, 2014, Friday.

The residents got confused and shocked when they realised how big the fire was. The financial damage and the cause of fire are to be investigated. However, it is obvious that the damage is colossal.

See the photos from the scene of the inferno below: 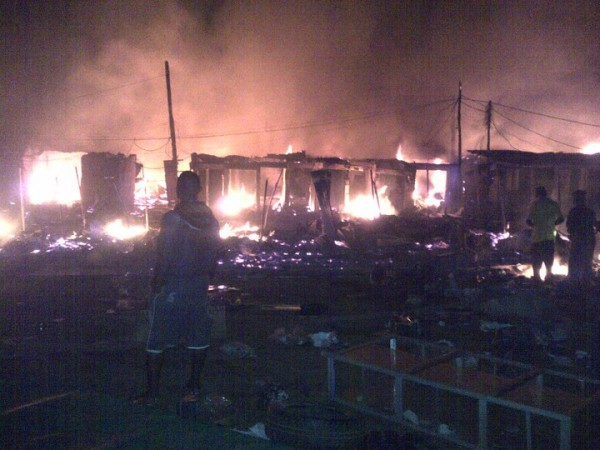 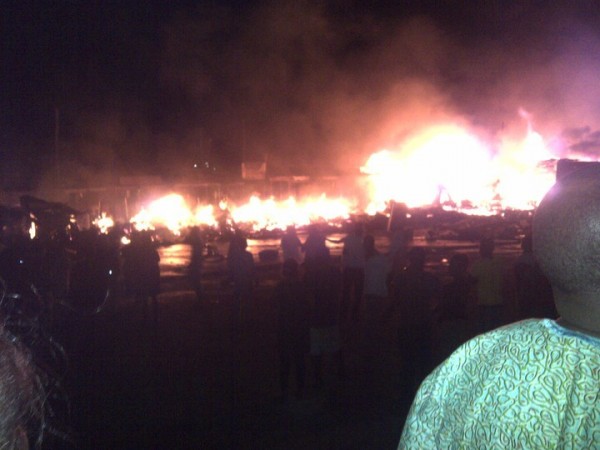 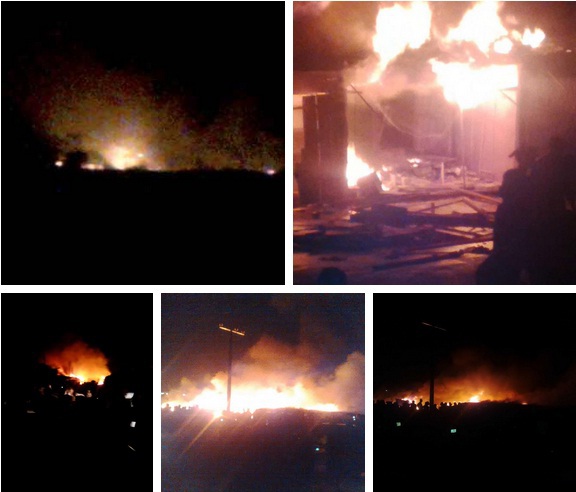 Apparently, the fire services did not rush to the area. One of the twitter users wrote that the fire was on for at least to hours and there were still no firemen in sight.