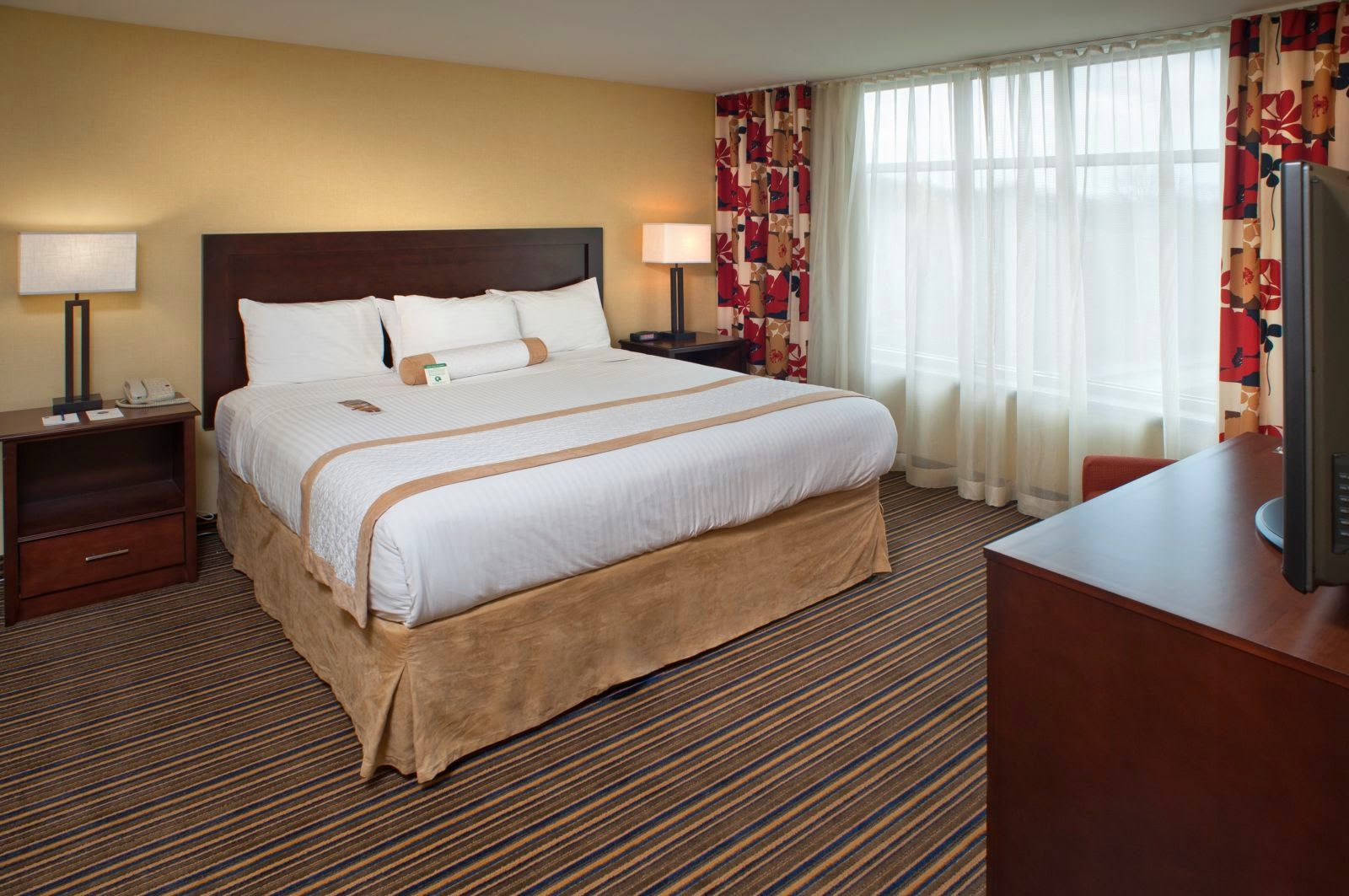 There was a mild drama in Olodi Apapa area of Lagos State, Thursday night, as a man who took another woman to a hotel came out from the hotel room to see his wife coming out from another room with his friend.

The man identified as Kayode was said to have yelled, “My wife in a hotel with another man!” when he spotted them.

Leadership Weekend gathered that when Kayode saw the wife identified as Funmilayo, he never envisaged that the man with her was his friend called Mufutau but after a closer look, he noticed that the man was Mufutau and he slapped him twice before Mufutau retaliated.

As the men were fighting, Funmilayo also tore the clothes of the other woman for having the effrontery to date her husband.

The fight among the quartet came to an abrupt end when the barman, receptionist, and customers blamed all for not being sincere and trustworthy to their wives and husbands.

They told Kayode he was guilty of the same offence for bringing another man’s wife to the hotel, saying what occurred was a nemesis or law of distributional justice.