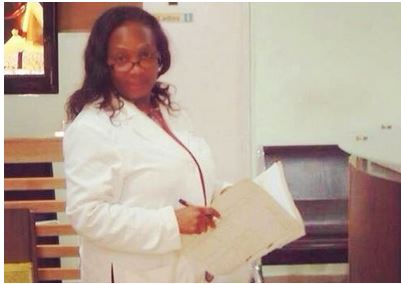 According to Sahara Reporters, the younger sister of late Dr. Ameyo Adadevoh who died of Ebola on Tuesday August 19th has been confirmed to have Ebola and has been hospitalized. The report below..

Miss Adadevoh had previously been a suspected case, a suspicion confirmed today by blood test. She has been moved to isolation at the Ebola treatment center in Lagos. She joins two other patients there undergoing evaluation and treatment.