Nick Cannon left his wife Mariah Carey because he was concerned about her emotional state, it has been revealed.

According to TMZ.com, The America’s Got Talent host, who recently confirmed that he was living separately from his wife, was worried about their three-year-old twins Moroccan and Monroe, causing him to walk out on his marriage, the Mirror reported.

According to sources, Cannon has made it clear to all involved and deeply concerned about Carey’s emotional state and is ending

the marriage for the well being of their kids, as he believes the environment around her is toxic and fears for his kids.

The insider added that he is also worried those around the singer are more concerned about her making money and being successful and don’t care about her well-being and wants to create an environment separate from his wife that gives the kids a safe haven from the “chaos” at her home. 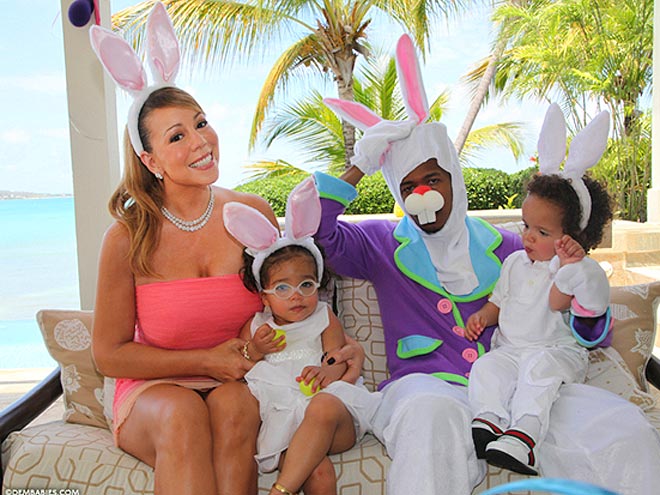