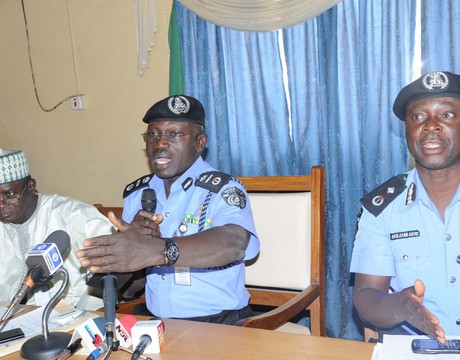 The Acting Inspector-General of Police, Mr. Suleiman Abba, on Friday assured that the police would lead other agencies in ensuring a peaceful conduct of 2015 elections.

Abba also said the current security challenge in the North-East could be surmounted if the citizenry supported the police and other security agencies.

He said, “The appointment of these seasoned officers, who have been found worthy in policing is coming at a time when the country is faced with daunting security challenges threatening its peace.

“The challenges currently being experienced are surmountable if all hands are on deck”.

He charged the officers to be firm and contribute meaningfully in the effort to address security problems nationwide.

“As a litmus test, the new management team of the police must ensure that this mandate is achieved”, he said.

The eight DIGs, including the acting inspector-general, now forms the management team of the police. (NAN)