According to LEADERSHIP,  President Goodluck Jonathan travel to Germany was not for a private visit but was for emergency health issues and he left to Germany to seek medical care. 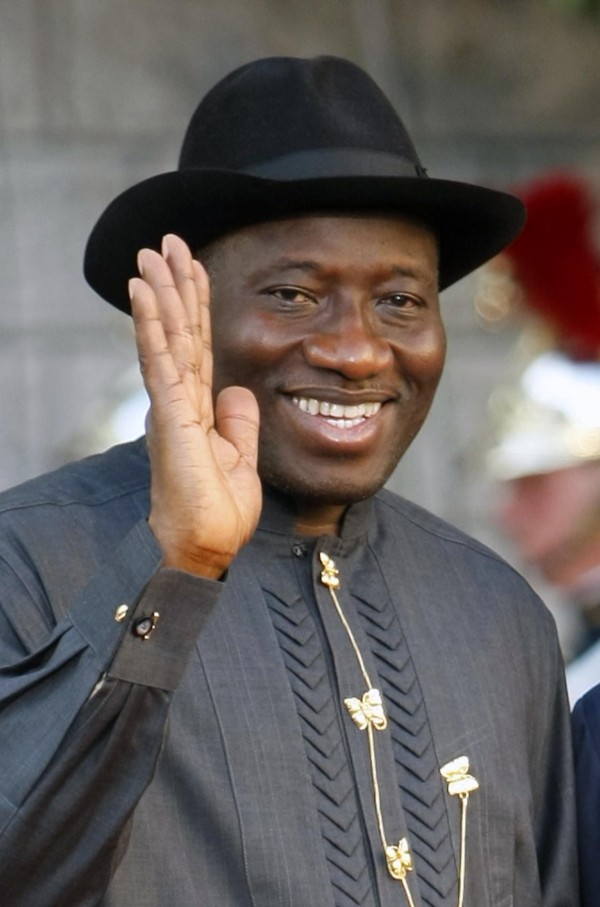 As of the time of press release, every effort to get a statement from  his spokesman, Dr Reuben Abati where not answered.

Also the senior special assistant to the president on public affairs, Dr Doyin Okupe did not answer his phone calls or his emails.

The Presidency had left for Germany after the closing ceremony of the National Conference.

Abati had issued a statement saying that the President will be heading to Germany for a private meeting along with his principal aides but Leadership reveals that immediately he arrived in the European country he went for a medical check up.

The particular hospital he went to is still unknown, with reporters saying he might be at the same hospital his wife received treatment last year when she face some health challenges.

President Jonathan was supposed to host members just-concluded National Conference to a dinner at the Presidential Villa, but the programme was cancelled at the dying minute.

An important source close to the Presidency told Leadership that despite expectations that the president would return soon from his unexpected trip, it was not likely as his health situation was not too good.

The source also said that Presidential Villa yesterday there was an uneasy calm and anxiety over the state of the Presidents health.

According to the source, Ijaw (President Jonathan’s ethnic group) political leaders have gathered at the home of one prominent elder stateman in the Federal Capital, Abuja to discuss about the matter.

Rumours have been going around that the president was ill before his trip to Washington, DC, United States, where he attended the 2014 US-Africa Summit early this month.