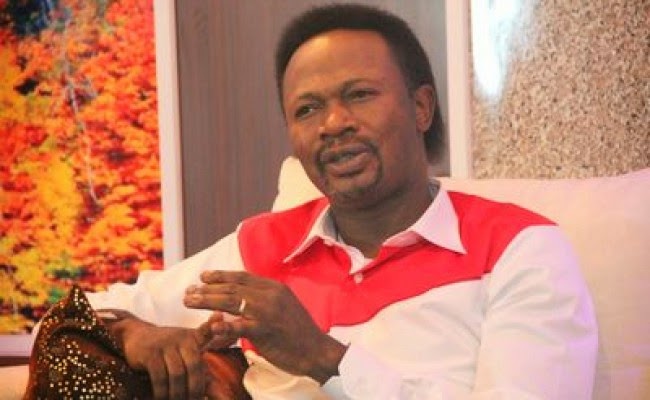 Brother Joshua Iginla (Prophet) and the General Overseer of Champions Royal Assembly Church based in Abuja has said the world is yet to see the worst of Ebola. The Prophet who predicted in December 2013 that a certain virus would hit the world says scientists are doing their part and its left for spiritual leaders to come together, so they can take care of the spiritual aspect. His words;

There is a spiritual undertone to the issue. There is a link between the witchcraft coven and the marine world that lures people into hell and this is what I’m seeing. I am not mincing words. God revealed it to me which I have said that there would be something like a vaccine or hope that would come and it would be discovered by a group of scientists led by a white scientist with a bald head and this research will bring about 10 per cent hope.  However, there is hope if spiritual leaders can complement the work of the scientists.  As they are putting their heads together, we should also assemble to pray for the world.  The way out is for us to adhere to measures put in place to prevent it and most important, turn to God.