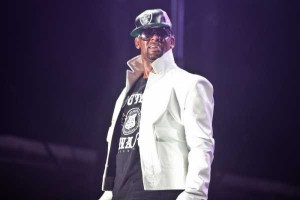 R.Kelly has been slapped with a million bucks law suit.

According lawsuit, R. Kelly is an ungrateful tightwad who screwed over the guy who made him a star.

Derrel McDavid says he’s managed R. Kelly for decades and helped him navigate from a nobody to a superstar.

McDavid parted company. According to the lawsuit they made a deal … Kelly would give

McDavid says Kelly made the initial $300K payment, but the deal called for additional $40K a month payments for 18 months and he hasn’t received a cent.

McDavid’s suing for the $1M balance.