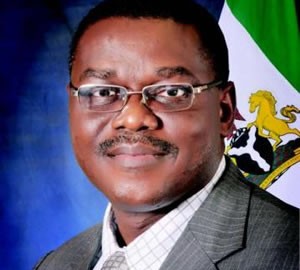 The Federal Government has lifted the suspension of Residency Training Programme in all federal hospitals with effect from Thursday, August 28, 2014 even as the appraisal of the challenges in the health sector continues.

The Minister of Health, Prof. Onyebuchi Chukwu, in a statement issued on Friday in Abuja by his Special Assistant (Media and Communications), Mr. Dan Nwomeh, said the Federal Government had also reinstated all resident doctors that were disengaged as a result of the suspension with effect from the same date.

“The Federal Government urges the resident doctors to see the magnanimity of government in reinstating them as a goodwill gesture to engender greater commitment and dedication to their duties”, the minister said.

The Federal Government had in a letter dated August 13, 2014 directed that the Residency Training Programme for doctors in all federal hospitals be suspended following the prolonged strike by members of the Nigerian Medical Association (NMA).