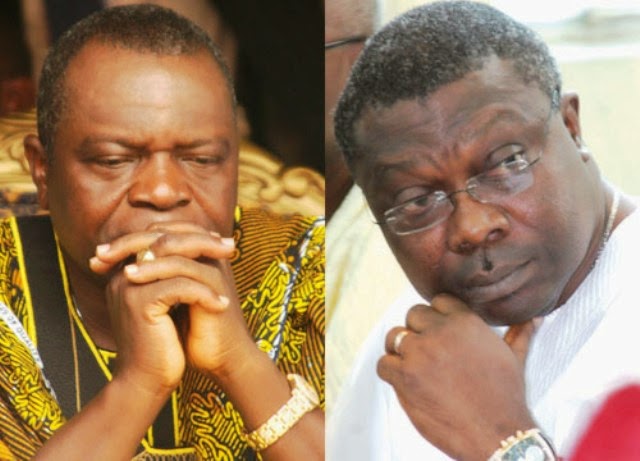 Members of Okuku Progressive Youths Forum, OPYF, have asked the Peoples Democratic Party governorship candidate in the August 9 governorship election in Osun State, Senator Iyiola Omisore and his associates to stop claiming credits for the emergence of Prince Olagunsoye Oyinlola as governor of the state in 2003.

Oyinlola hails from Okuku in Odo Otin Local Government Area of the state.

Oyinlola, who dumped the PDP for the All Progressives Congress some few days to the last governorship election which the APC candidate won, was elected governor in May 2003 and re-elected in 2007, but a court of appeal nullified his election on November 26, 2010.

The OPYF in a statement issued by its president, Mr. Olatundun Oyetunde, said it felt disappointed by recent reports by some loyalists of Omisore claiming that he sponsored and bankrolled Oyinlola’s election in 2003.

According to Oyetunde, “Nothing can be farther from the truth. Prince Oyinlola, while in office, repeatedly publicly announced that his election was funded by himself. No one contradicted him then. It is too late to claim credit now for what Omisore did not do”.