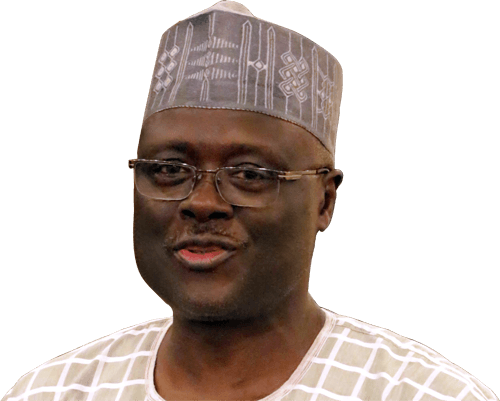 The money, he said, represents the N32 difference between the old pump price and the new price of N97 for premium motor spirit (PMS).

According to Agwai, SURE-P has been receiving the N15billon monthly since February 13, 2012 when it was first created and has been intervening in provision of transportation infrastructure, healthcare and youth empowerment, among others.

Agwai, a former defence chief, who spoke in Lagos at a press briefing by the committee on its activities, said SURE-P has been operating on a budget of N268.37 billion this year.

He stated that SURE-P does not decide where to intervene and how much to put into a project because “That is the role of the Federal Executive Council (FEC) under the chairmanship of President Goodluck Jonathan”.

Asked how much SURE-P has received so far, he said: “You cannot sit down and quantify every day how much petrol is sold. So, the experts have sat down. They have worked all the variables under the extreme and the low part, and on the average, we at federal SURE-P get N15billion every month as SURE-P money.

“But we don’t generate money. We’re only administering N32 that has become the difference between the old pump price and the new pump price”, he explained.

Agwai also clarified that SURE-P does not offer direct employment, but works through ministries, departments and agencies (MDAs), who in turn pay the contractors and those on internship under its Graduate Internship Scheme.

“We don’t pay salaries directly. We don’t have a tenders’ board for contracts awards. We only administer payments. In one of our programmes called Graduate Internship Scheme, we pay stipends of N30, 000, but they don’t come to SURE-P to collect cheques. They go through the MDAs.

“For public projects, we work with the project implementation units of the MDAs. We don’t issue cheques. Our money is domiciled in the Central Bank of Nigeria (CBN). When an MDA who we’re paying through has done a job, and we have cross-checked that the job has been done, we authorise the CBN to remit money to that organization”, he stated.