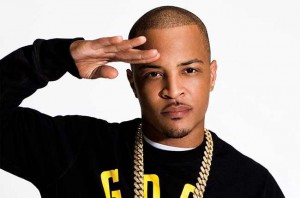 American rapper, T.I has joined the cast of “Ant-Man,” the upcoming Marvel film, according to reports from  The Hollywood Reporter.

Paul Rudd is slated to star as the title character in the motion picture.

Peyton Reed is the film’s director.