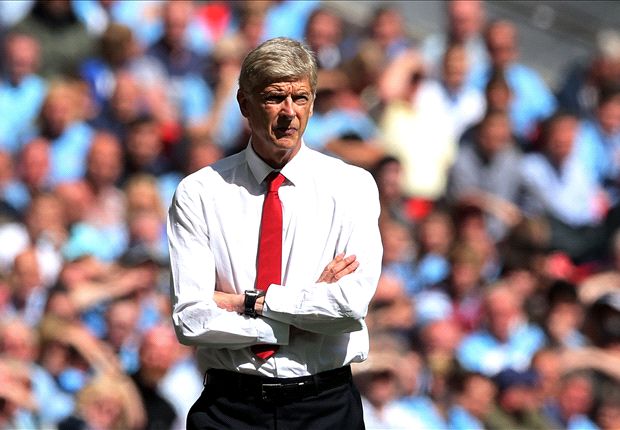 Buoyed by their early stages success which includes defeating Manchester City in the community shield, and Crystal Palace in the League, Arsenal would be coming into this tie fully confident of a result.

Albeit, their Turkish counterpart are no pushovers. They defeated dutch side Feyenoord to reach this stage. Goals from Kerim Frei and Mustafa Pektemek gave a vital 2-1 lead in the first leg of that encounter before Demba Ba hat-trick completed a 5-2 rout.

Wenger is expect to travel to Turkey without his German trio Per Merteshacker, Lukask Podolski, and Mesut Ozil who are yet to gain Match fitness after their triumph at the World Cup.

The manager speaking about the intensity of Tuesday’s clash said:

I believe it will be a very tough game and a very important one for us. We want to be in the Champions League group stage,” the manager told reporters.

“Besiktas had a convincing result against Feyenoord [a 5-2 aggregate win in the last round] and so for us we have the luck to play the first game away.

“We know what is at stake, of course, and want to be highly focused for this game.”