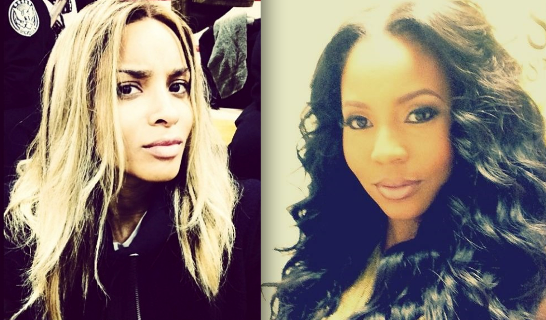 This must really hurt…sorry CiCi! So here’s the gist. When Ciara met Future in 2012, he was dating a former Atlanta stripper named Brittni Mealy. In fact Brittni was pregnant when Ciara started messing with Future. A very angry Brittini and Ciara even got into a series of messy social media fights.

Well, fast forward to August 2014 and it looks like Brittni has gotten the last laugh.

For the past few weeks, Brittni, who has a 1-year-old son Prince with Future, has been making it clear on social media that she and Future are once again very close. Not only did she move from Atlanta to LA where Future lives, she is currently traveling with Future and their son on a string of European tour dates and sharing photos on instagram…see the pics below….. 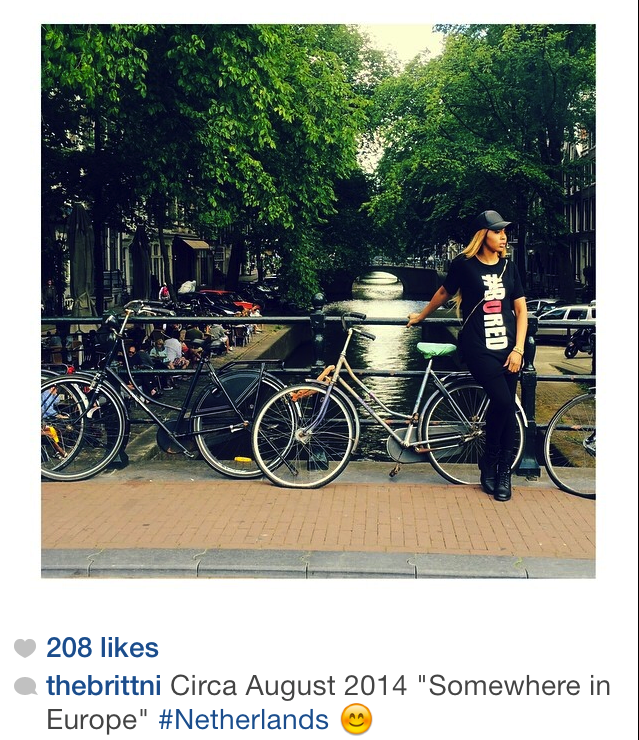 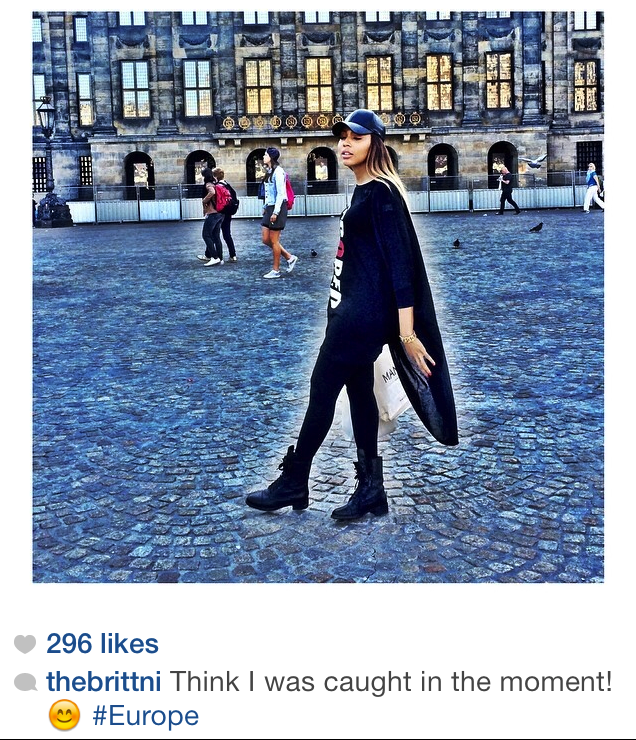 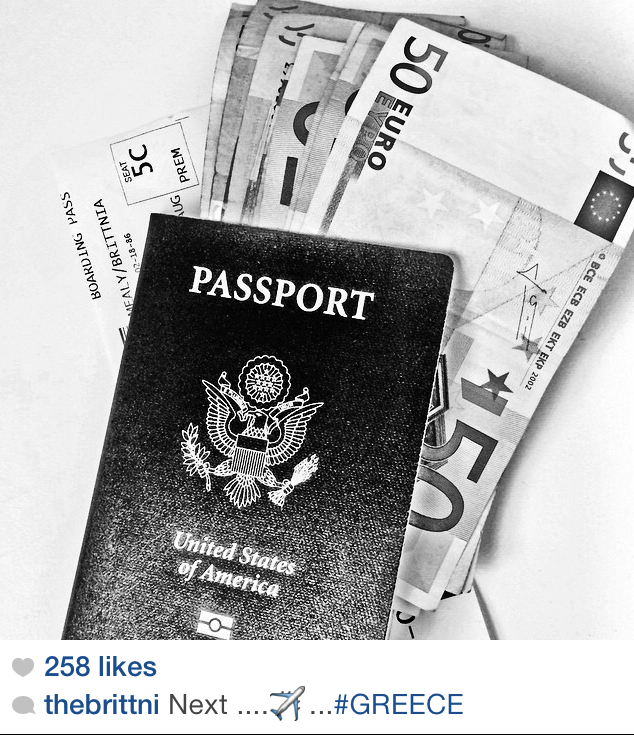