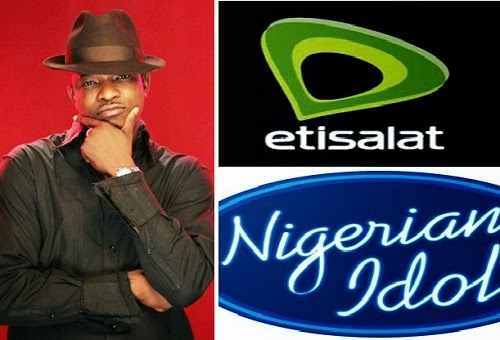 RnB crooner, Paul I.K Dairo has sued Etisalat and Optima Media Group, the organizers of the music talent show, Nigerian Idol show for the unlicensed usage of his song, Mosorire. He accused them of reproducing his song on the show and airing it on air as well as their you tube channel without his consent.

According to reports, the media group/organizers ignored Paul Play and his lawyers when they had initially written to them. This left Paul Play no

choice other than to drag the organizers to court.

Paul Play has sued them for N200m for special and general damages for the flagrant and unlawful exploitation of his copyrighted work. The case is expected to be heard in court soon.

Is this the right step for Paul Play??? Let’s know your views….

See some of the court documents below: 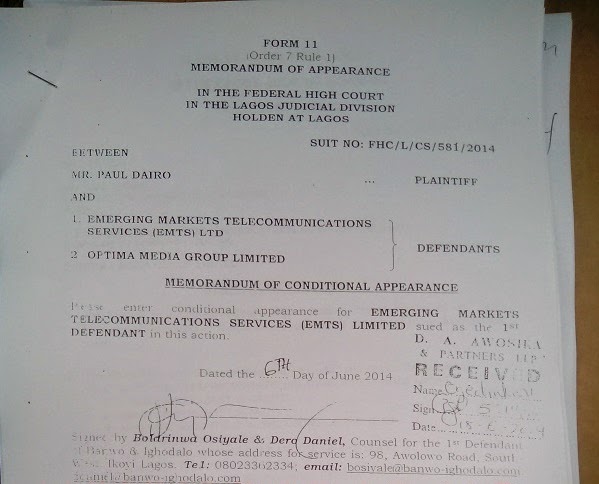 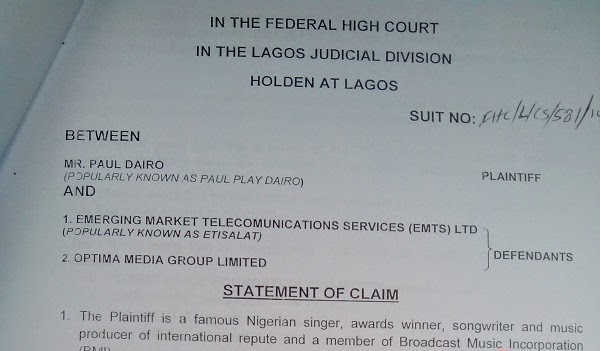 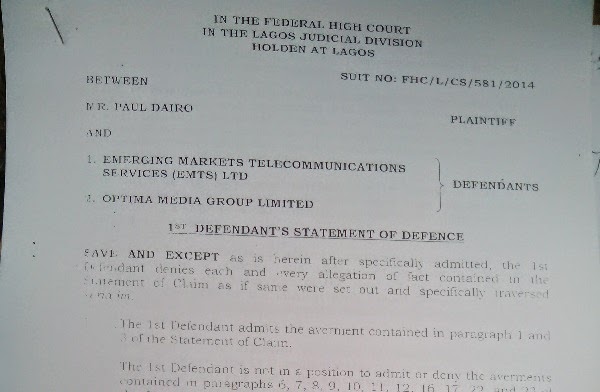