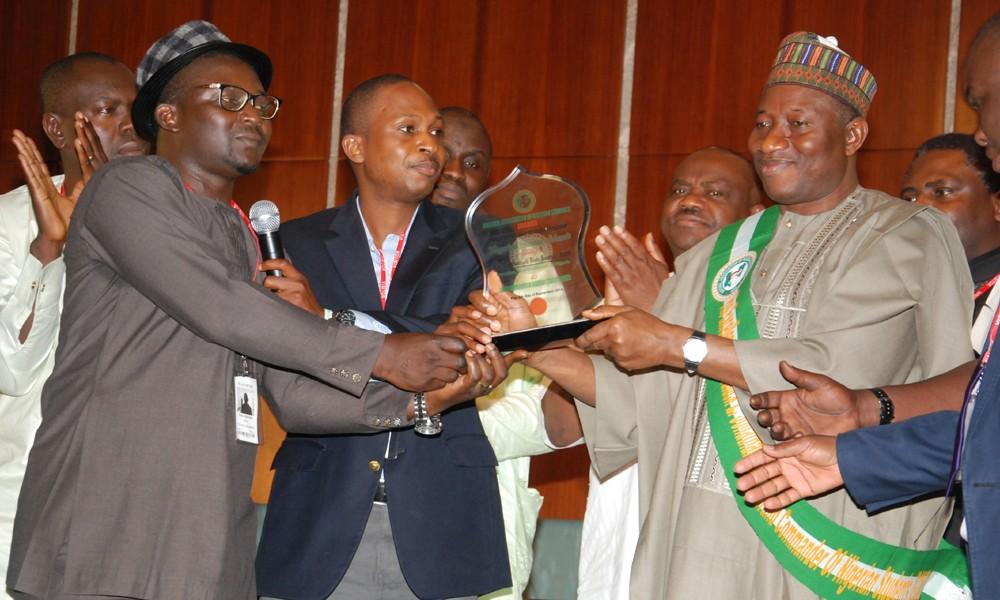 The apex umbrella body for northern youths, Arewa Youths Consultative Forum has criticised youth groups endorsing President Goodluck Jonathan and campaigning for him to secure another term in office, despite the spate of insecurity in the country.

The forum described the endorsements as a mere arrangement, saying most of the groups, including the National Association of Nigerian Students, NANS, were sponsored.

President of the AYCF, Mr. Yerima Shettima, said most of the groups, especially those from the North, were campaigning for “selfish interests” in the wake of insurgency ravaging the region.

Shettima said, “Many of these characters are found in Abuja. They don’t go anywhere; they just sit there. They see governance as political activities and endorsements to collect monies from politicians and as a day-to-day routine business.

“We were part of the so-called NANS, in the past. But today, many people will agree that it is neither here nor there. If a faction says it is for Jonathan, the other faction will say it is for (former Head of State, Gen. Muhammadu) Buhari; the other ones will say they are for (ex-Vice-President) Atiku Abubakar.

“This is the attitude of most of these youth organisations. While we have credible ones among them, we also have those ones who have no track record; not those ones who just wake up and form organisations, with their secretariat in their bag because they have no office”.

According to Shettima, more of such groups would spring up in the build-up to 2015 general elections.

Recall that NANS had last month decorated Jonathan as the Grand Commander of Nigerian Students even as it endorsed him to declare for a second term in office, while floating the Nigerian Students Transformation Vanguard to champion this cause.