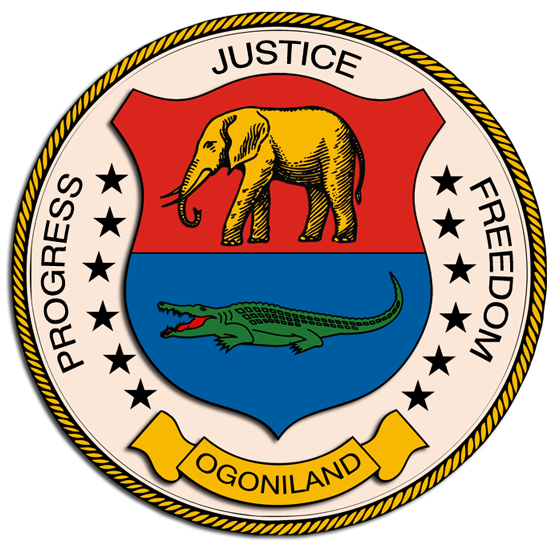 The Ogoni Welfare Association, Abuja, has stated that it was the turn of the Ogoni ethnic group to produce the next governor of Rivers State.

The association decried the neglect and marginalization of the Ogonis, noting that since the creation of Rivers state in 1967, no Ogoni son or daughter has been appointed or elected governor or deputy governor despite their numerous sacrifices and contributions to the development of the state.

In a statement signed by a board member, Brighteen Saagwe, and issued at the end of its meeting in Abuja on Thursday, the OWA appealed to the conscience of all well-meaning people of Rivers State to support the candidacy of an Ogoni indigene for the governorship of the state come 2015.

This, it said, was necessary in the interest of peace, justice equity and fairness and continued progress of the state.

The group also called on all Ogoni sons and daughters to join hands and support the actualization of the Ogonis to produce the next governor of Rivers State in 2015.

The association assured that the Ogonis were ready to take up the challenge of lifting Rivers State to greater heights, with the support of other ethnic groups in the state, stressing that the time had come for everyone to come together for the political and economic advancement of the state.