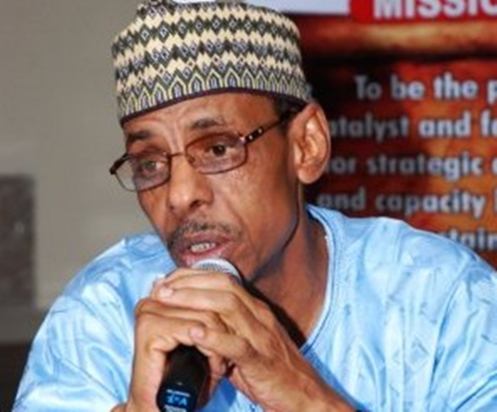 Ahead of the 2015 general election, a former interim chairman of the All Progressives Congress (APC) in Kaduna State, Dr Hakeem Baba-Ahmed, has advised Nigerians not to vote politicians who are polarising the country along religious lines.

Speaking at the induction, award and graduation ceremony organised by Institute of Public Speaking, Nigeria at the weekend in Kaduna, Baba-Ahmed, who was a onetime INEC secretary, also said Nigerians have every reason to be angry because their leaders have failed them.

“Sentimental politicians will come to campaign on the basis of religion, say ‘no’ to them. When they come to seek your mandate for another four years, ask them that, is it now they know you exist after Boko Haram have taken over part of the country, killed many innocent souls; yet government, which is saddled with the responsibility of protecting lives and property of citizens cannot do anything. We want to see an end to activities of Boko Haram, insecurity and corruption among others because what is affecting the Christians is affecting the Muslims and vice versa”, he said.

Baba-Ahmed, therefore, advised Nigerians to ensure that only merit and sincerity of purpose count in electing leaders to steer the affairs of the country for another four years come 2015.