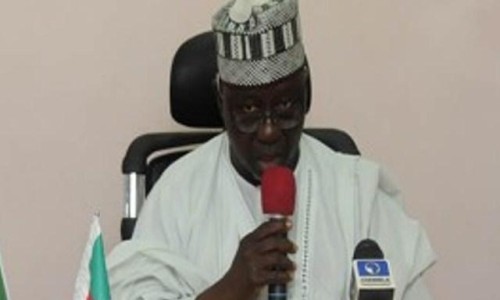 The governor had some few weeks ago escaped impeachment when a seven-man panel set up by the State Chief Judge quashed all the charges leveled against him by the lawmakers since they (lawmakers) refused to appear before it and prove their allegations.

Al-Makura, who spoke with State House Correspondents shortly after he met with President Goodluck Jonathan, however, noted that if the alleged fresh move for his impeachment by the lawmakers happens to be true, he will respond when that time comes.

“That is within the realm of speculation; I don’t want to respond to speculation. Once we get to the bridge, we will cross it. The other one (the failed impeachment process) is already behind me, but if there is any one they are planning, when the time comes we will respond”, he stated.

The embattled governor said his meeting with the president bordered on the security situation in his state, noting that Jonathan, who is the leader of the Federal Republic of Nigeria, required an update from him as leader of his state, in respect of the situation in Nasarawa where ethnic clashes have led to loss of life and property.

“We found it very necessary to invite all stakeholders for what we called ‘Peace Summit’ because we have come to realise that the issue of security should not be left in the hands of government or security operatives alone”.