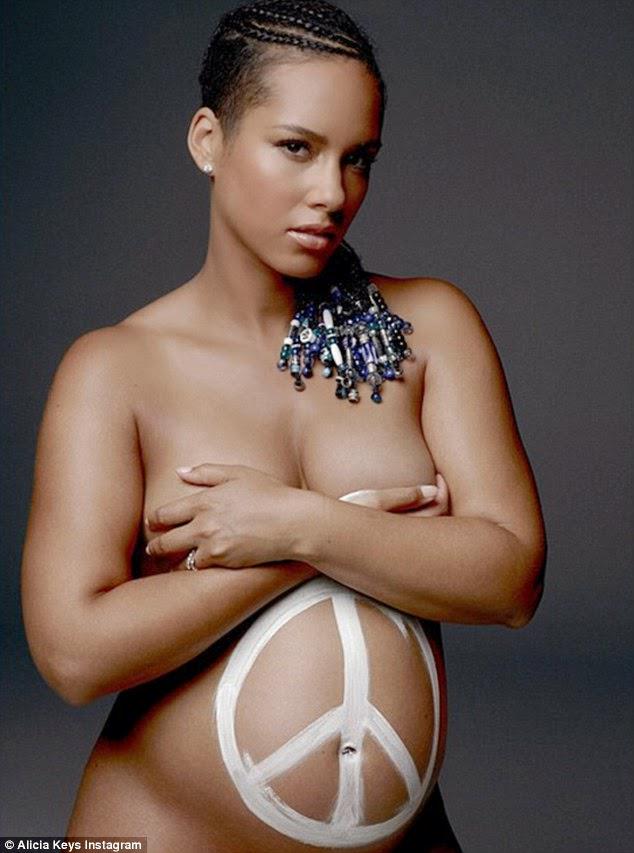 Superstar American singer — Alicia Keys, is expecting her second child with husband, Swizz Beatz and has revealed they are set to become parents again at the end of the year.

The singer – who has a 3-year old son named Egypt, with her husband – also discussed her new single, ‘Here We Are’ and the movement she is leading to create a peaceful world for her children, and admitted being a mother has influenced her passion for change.

She added: ‘Definitely being a mother has definitely given me more of a fierceness and an understand about just what I believe in that much more.’

Alicia is keen to help make the world a better place to ensure her children have a great life in the future.

She explained: ‘I think no matter who you are and what we might disagree on, or whatever we might think differently about – one thing we can all agree about is that we want a peaceful world for our children.’