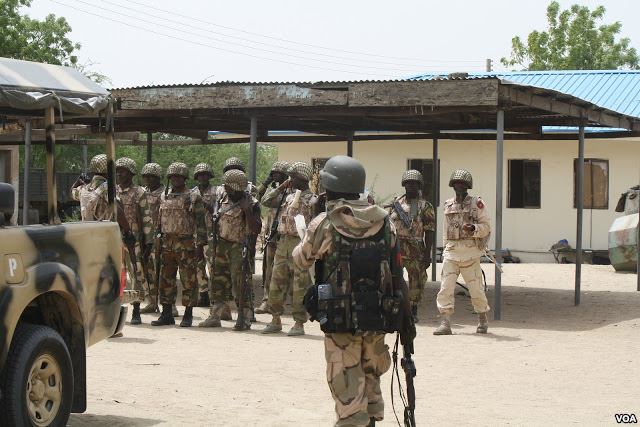 The Northern Elders’ Council, NEC, on Wednesday reaffirmed its support for security agencies in their ongoing war against insurgency in the country, describing their efforts as “gallant and heroic“.

The Secretary-General of the council, John Mankilik, stated this when he briefed journalists on the outcome of the joint meeting of the Board of Trustees and National Working Committee of the Council in Abuja.

According to him, the Council pledged its support towards ensuring that the insecurity in the northern part of the country will be a thing of the past in no distant future.

“The Northern Elders Council has expressed satisfaction with and reaffirmed its support for the gallant and heroic members of the armed forces and other security agencies in the conduct of the war against insurgency in the North East.

“It pledged its full support towards ensuring that the insecurity in the North East will be a thing of the past in no distant future”, Mr. Mankilik said.

Mr. Mankilik said the council also congratulated President Goodluck Jonathan and Vice President Namadi Sambo for successfully running the affairs of the nation, saying that their working relationship had been exemplary.

He said the meeting recognised the importance and steadfastness of sustaining the historical and political alliances between the people of the North, South-South and South East. He noted that such alliances had over time become the bedrock of the nation’s national stability and continuity of democratic processes.